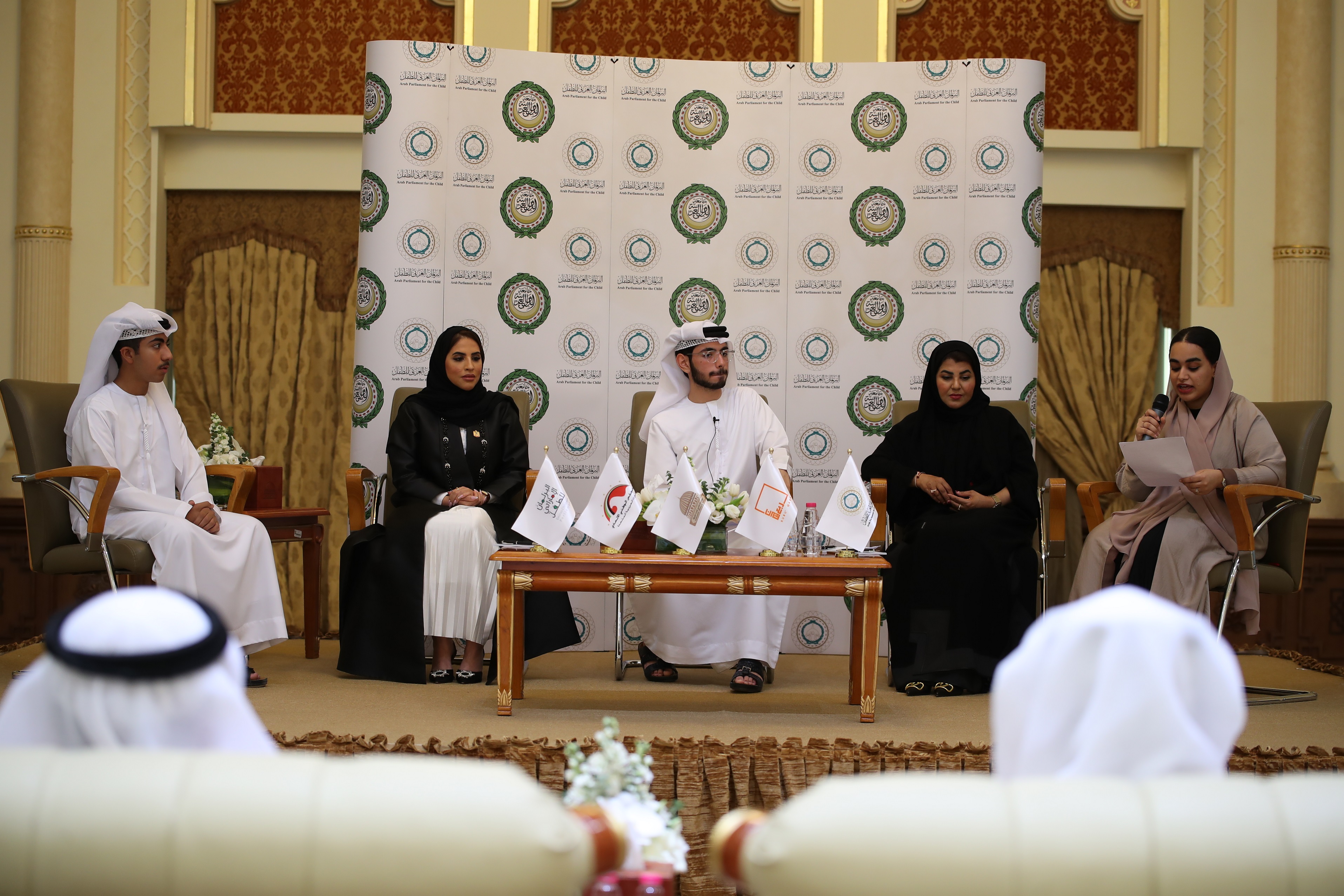 Sharjah, 2 July / WAM / The Arab Parliament for the Child – one of the institutions affiliated with the Arab League – organized a dialogue session entitled “Inspirational experiences presented by elite parliamentarians” at the headquarters of the Sharjah Advisory Council. on the occasion of the International Day of Parliamentary Action, which highlights the most prominent successes achieved by parliamentarians in the light of positive reflection on the performance of parliamentarians and their role in the development process at all levels.

His Excellency Ayman Othman Al-Barout said that the dialogue session was in line with the International Day for Parliamentary Action and to highlight the various national efforts that strengthen the child’s march towards exercising his parliamentary role in the light of the Arab League and the sharpness of the Arabs. . countries to enable the child to exercise his parliamentary role in the service of his country and society, praising the great and generous support which His Highness Sheikh Dr. Sultan bin Muhammad Al Qasimi, a member of the Supreme Council and ruler of Sharjah, has presented to the Arab Parliament the child and his children, who as children see the future of our Arab countries and their hopes of completing their renaissance, so he supported and embraced the idea of ​​establishing the Arab Parliament for the child.

The guests of the dialogue session discussed several axes that converged in a statement on the parliamentary achievements of the UAE in the light of the unlimited support of the wise leadership to enable citizens of all ages to exercise their role in the decision-making process and in parliamentary work.