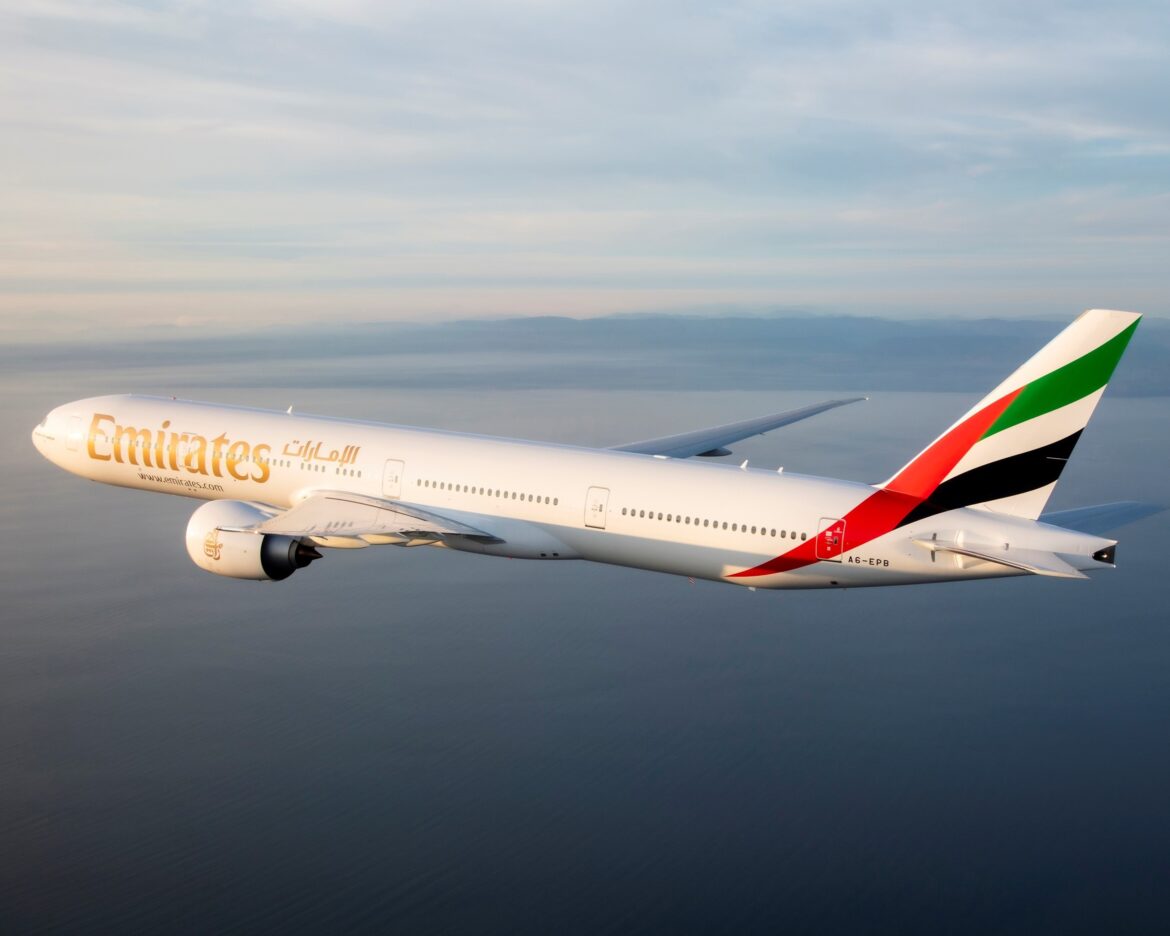 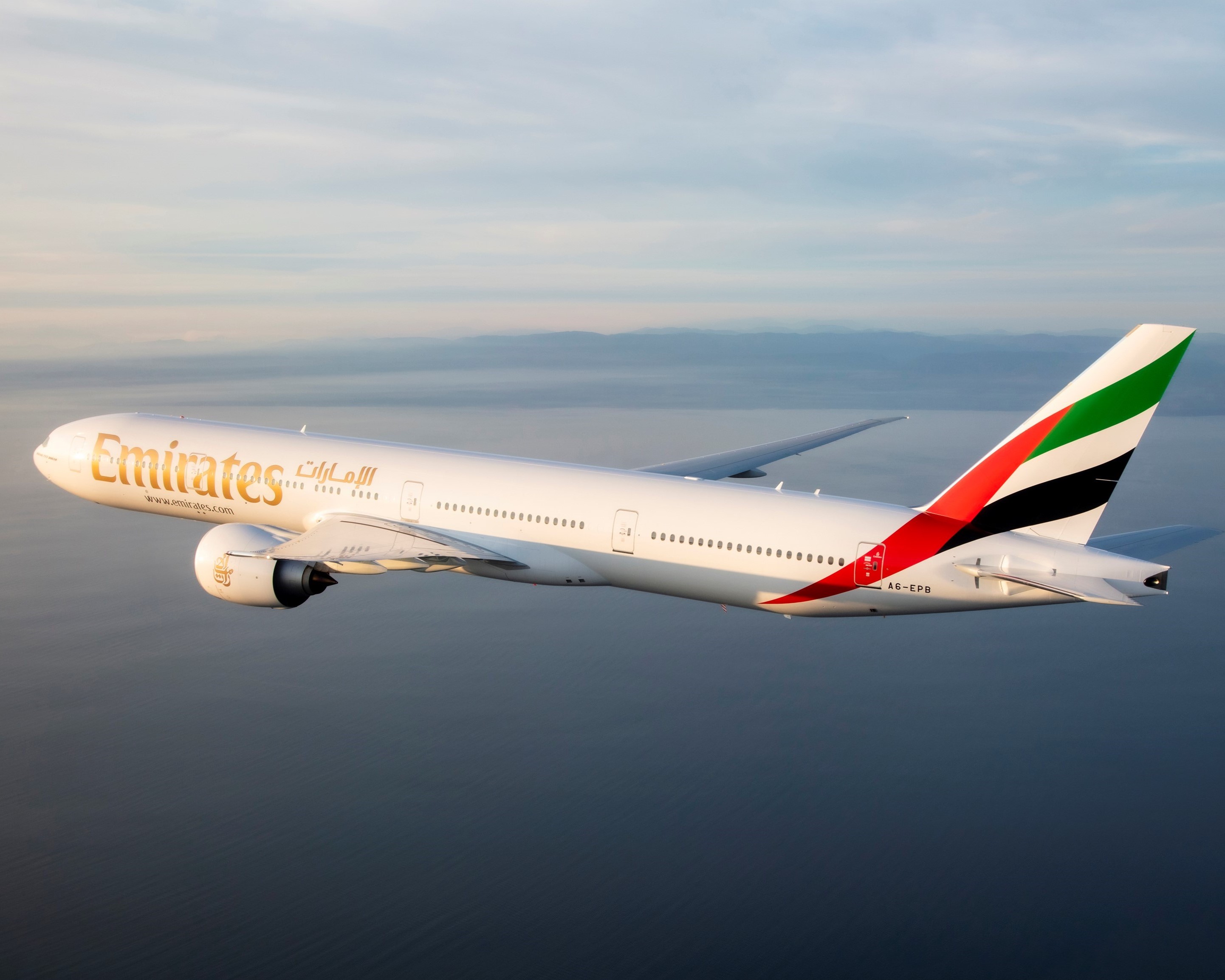 DUBAI, 26th April, 2022 (WAM) — With Eid Al-Fitr approaching and more travellers planning to take to the skies, Emirates is responding by offering more flights across seven cities in the GCC and the Middle East. The airline is stepping up its schedule by adding 22 flights and layering on additional seats with the deployment of both A380s and Boeing 777s between 28 April and 8 May to the four cities it serves in KSA, as well as to Kuwait, Beirut, and Amman.

In the Kingdom of Saudi Arabia, Emirates will be layering on two additional flights on 2nd and 8th May to serve demand in and out of Riyadh. In Jeddah, the airline will add five flights served by its Boeing 777 and will be upgrading one of its existing flights to an A380, to become an all A380 operation. Medina will also be served with four additional flights during this time, and travellers from Dammam will also have the option of one extra flight on 28 April as they start their holidays.

This year, Emirates customers in KSA will be venturing to Dubai for their Eid Al Fitr celebrations, in addition to the Maldives, Paris, Bangkok, Mauritius, Manila and Los Angeles in the US.

Jewels of Emirates Show shines with display of innovations by 20 Emirati...