England, US fly into last 16 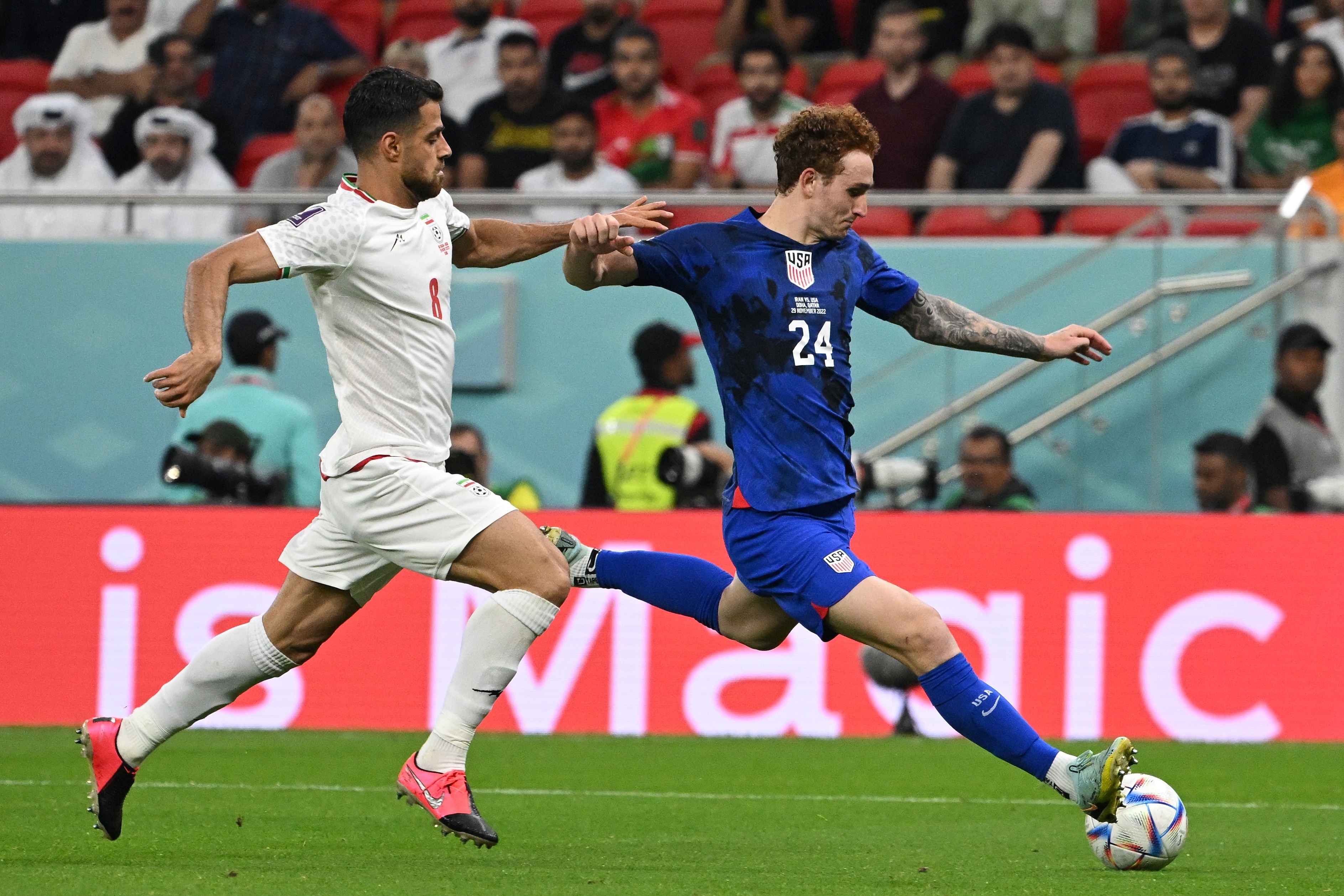 DOHA, 29th November, 2022 (WAM) — England prevailed in the first-ever meeting between two British nations at a FIFA World Cup, moving on as the group winners and eliminating Wales from the competition.

England glided through the first half of this game, threatening to exhibit the same complacency seen in their goalless draw against USA, while Wales sat back in great form and stride, forcing a smart stop from Danny Ward at the feet of Marcus Rashford.

However, the second half was very different.

Marcus Rashford opened the scoring in this match with a lovely free kick that sailed past Danny Ward, and the Manchester United striker was again involved as Phil Foden increased the advantage. Rashford’s move gave Harry Kane the opportunity to send a low cross directly into Foden’s path.

With just over 20 minutes remaining, Rashford doubled his total by thumping a shot in off Ward’s legs following a crazy run. This placed the outcome beyond any reasonable question.

Gareth Southgate was able to rest some of his starters thanks to a few substitutes as England prepares to face Senegal in the Round of 16.

in another decisive encounter, the US earned a 1-0 win over Iran to reach the last 16 of the World Cup.

Christian Pulisic fired home from close range in the 38th minute but a heavy collision with goalkeeper Ali Beiranvand left him limping and although he managed to see out the final few minutes of the half, Pulisic was replaced at the break.