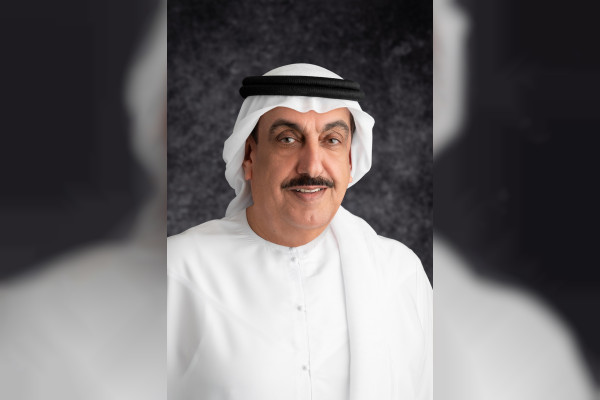 DUBAI, 14th April, 2022 (WAM) — ENOC Group, has been awarded the coveted Golden Peacock Award for Sustainability for the fifth consecutive year. Among 1000 global applicants, the Group was recognised for its commitment to improving sustainability standards.

Since 2014, ENOC Group has reduced its emission intensity by about 15% and water intensity by about 20% in its manufacturing and retail facilities. Additionally, ENOC has also banned single use plastics across its operations as well as in its head office, to align with the UAE’s vision of promoting an inclusive green economy.

Saif Humaid Al Falasi, Group Chief Executive Officer of ENOC, said, “It is a great honour to be recognised by the Golden Peacock Awards for the fifth year in a row. As a leading energy player, we understand the importance of incorporating sustainable practices into all of our operations. Our actions fall in line with the objectives of the UAE Government to make Dubai an environment-friendly city with the least carbon footprint in the world by 2050.”

ENOC has set a global, industry-wide benchmark with its sustainability initiatives including its Vapour Recovery System (VRS) at service stations across the UAE. The company also opened several compact fuel stations in Dubai, a new fuelling format offering customers accessible and convenient refuelling services. The compact fuelling station is fully sustainable and has been equipped with solar PV panels and several technologies that contribute to enhancing energy efficiency.

In 2016, ENOC launched the first service stations powered by Photo-Voltaic (PV) solar panels. Today, the Group operates more than 28 service stations in the UAE using solar energy, generating an estimate of 13 GWh of electricity across its retail stations since 2017, which is equivalent to about 100 homes’ electricity use for one year.

Established by the Institute of Directors (IOD), India in 1991, Golden Peacock Awards, is regarded as a benchmark of corporate excellence globally. The awards recognise the achievements of companies leading in the areas of leadership, corporate governance and sustainability and incentivise companies to improve overall performance standards.