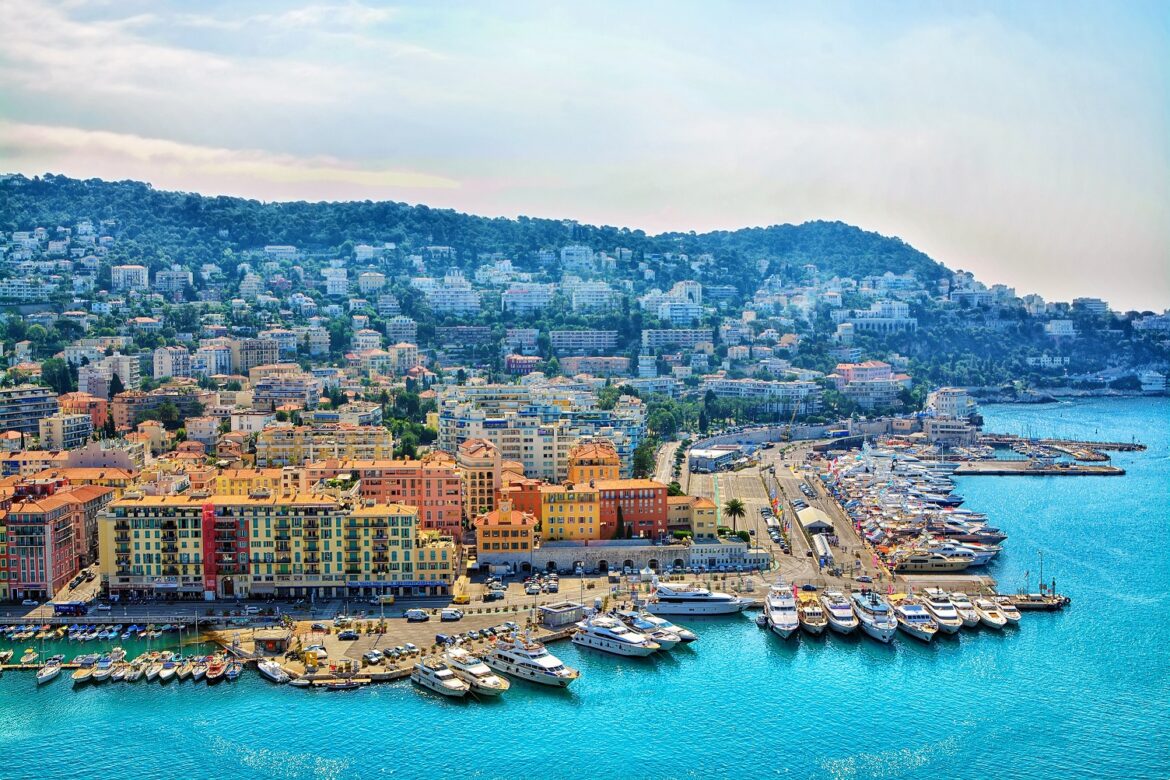 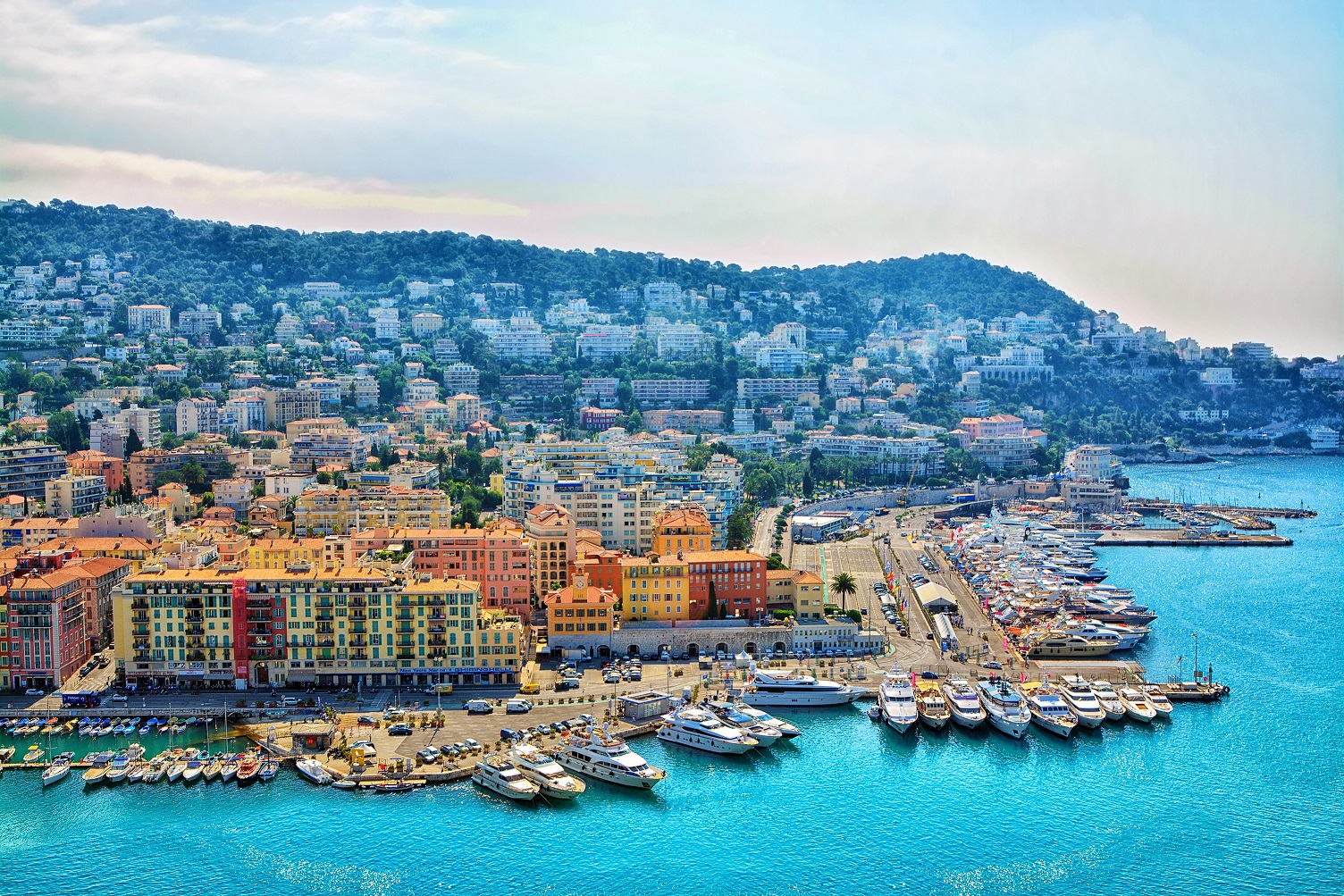 Etihad Airways has announced a new European destination this summer with the introduction of flights to the French city of Nice from 15 June.

The twice-weekly service will operate on Wednesdays and Sundays between Abu Dhabi and Nice Côte d’Azur Airport on a modern Boeing 787 aircraft, one of the most fuel efficient aircraft in the world.

Situated on the southeastern coast of France, Nice is renowned for its famous waterfront, with a scenic seven-kilometre walkway known as the ‘Promenade des Anglais’. The city was proclaimed a UNESCO World Heritage Site in 2021.

“As one of the most popular destinations on the French Riviera, Etihad Airways is delighted to add Nice to its summer network in 2022,” said Martin Drew, Senior Vice President Global Sales & Cargo.

“This is the first time Etihad will be operating flights to Nice and Etihad is confident it will appeal to a broad range of leisure travellers looking to satisfy their wanderlust this summer.”

Nice is the fifth summer route to be announced by Etihad Airways for 2022 after Crete, Malaga, Santorini and Zanzibar, all set to, to launch in mid-June.