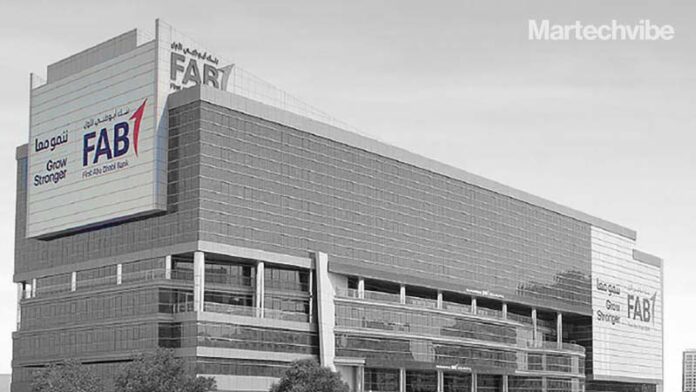 Headquartered in Abu Dhabi, the financial services platform is envisioned to deliver “next generation” banking services that are “secure, transparent and convenient,” the company said in a filing to the Abu Dhabi Securities Exchange (ADX).

The telecom giant has committed to make a cash investment of 639 million dirhams ($173.96 million) in exchange for a 25 per cent stake in the digital bank.

Etisalat said an agreement for the establishment of the bank was already signed on Thursday with the partner companies.