Everdome selects Hatta in Dubai as the mission launch site 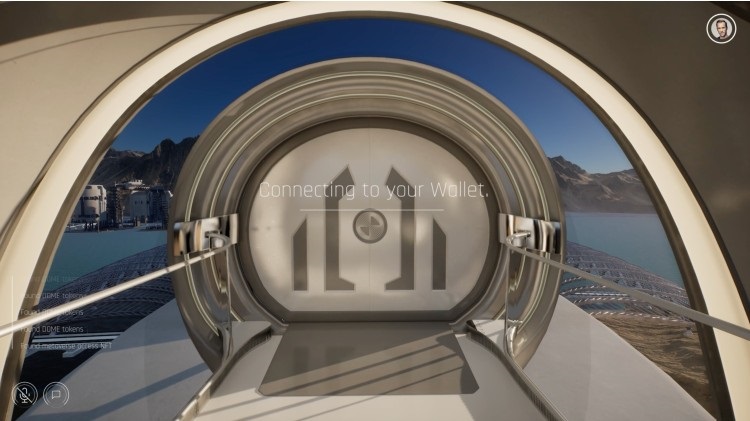 Everdome, the most hyper-realistic metaverse, has announced the mission launch site will be in the stunning mountainous region of Hatta in Dubai, UAE. Newly-released footage gives users a taste for what’s to come, exploring the spawn and launch rooms with expansive views of the launch site brought to life by the Unreal Engine 5-powered game.

Set to launch in three phases throughout 2022, Everdome will take users on a journey from planet Earth to Mars. Phase 1 includes the pre-launch phase, set in Hatta, during which users can explore the launch room and learn more about space exploration and the journey to come. Phases 2 and 3 continue the Everdome journey, from mission launch and life aboard the vessel, through to landing and settling on Mars.

Choosing Dubai, one of the world’s most iconic tourist destinations, as the launch site is part of Everdome’s ambition to drive mass metaverse adoption by creating a game that is accessible and understandable.

Rob Gryn, CEO and Founder of Everdome and Metahero, said: “Our goal is to introduce the metaverse to the public in a way that it can be understood by everyone. We’re making considered decisions to open the metaverse gateway as wide as possible, removing as many accessibility limitations as we can.
One way we’re doing this is by setting the launch phase in Dubai’s Hatta region. As a global landmark for tourism, innovation, and space exploration, Dubai was a natural choice for Everdome’s Phase 1.”