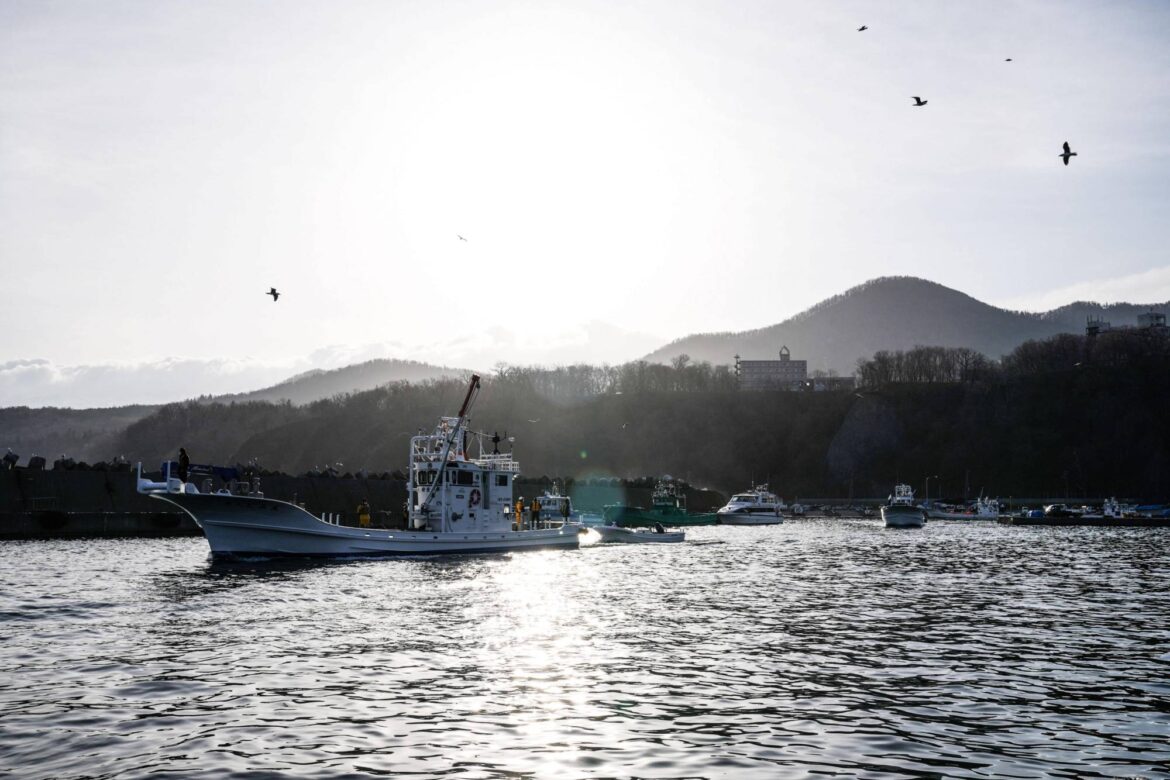 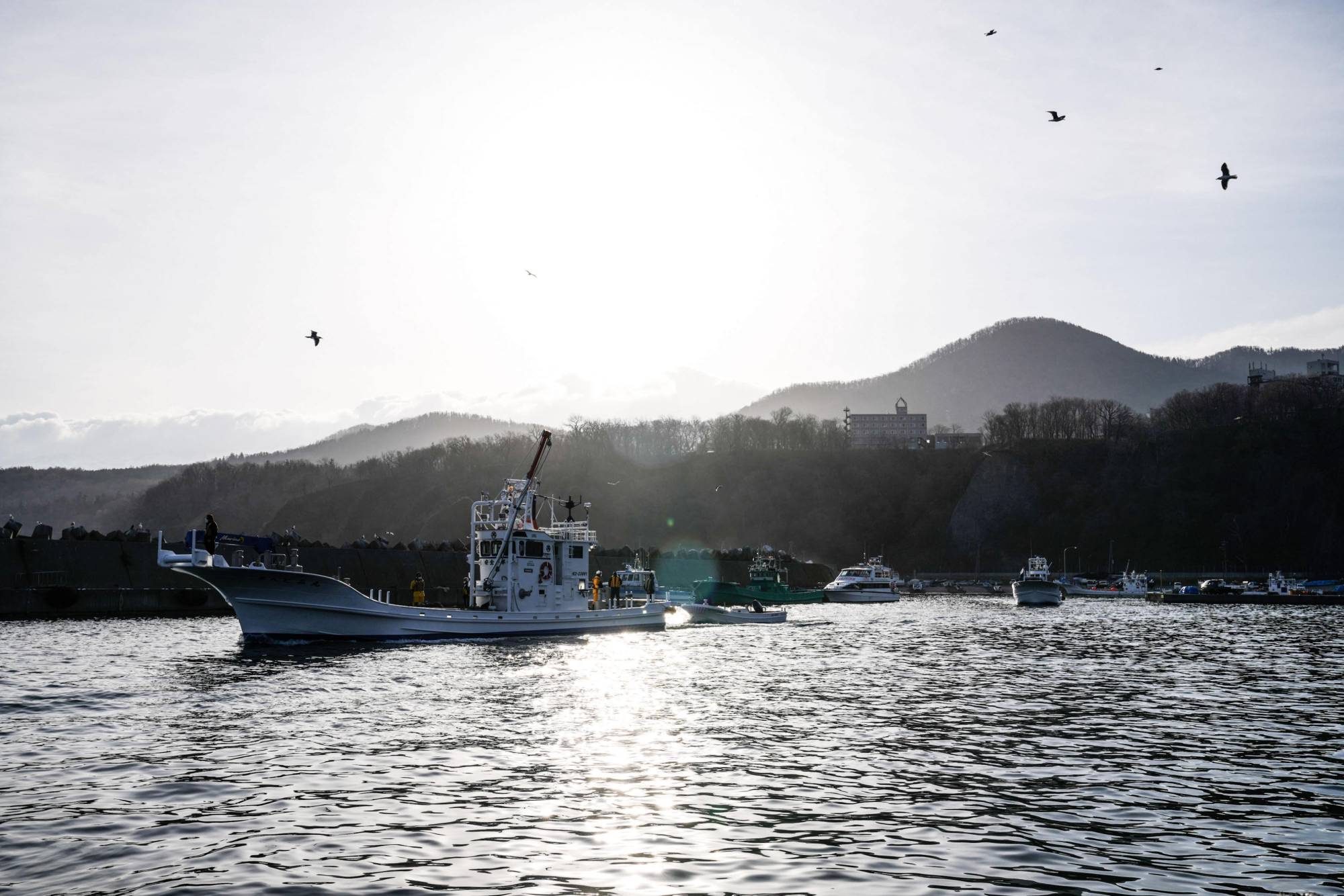 TOKYO, 25th April, 2022 (WAM) — A child believed to be a 3-year-old girl was confirmed dead Monday, taking the death toll to 11 after a tourist boat with 26 passengers and crew aboard went missing in rough waters over the weekend off a World Heritage site on Japan’s northernmost main island of Hokkaido, the coast guard and local officials said.

According to the Japan News Agency (Kyodo), the Coast Guard and Self-Defence Forces were continuing to search for the remaining 15 following the incident involving the 19-ton Kazu I. Contact with the boat was lost after it reported that it was taking on water around 1:15 pm Saturday.

Seven men and three women were confirmed dead the next day. There were two children aboard the vessel.

According to the coast guard, the girl was found Sunday night in an unresponsive state in waters about 14 kilometres east of a lighthouse near the tip of Shiretoko Peninsula, a popular destination in the northeast of Hokkaido known for drift ice tours.

The coast guard said the child is likely to have drifted due to the wind and tide. Along with the transport ministry, 24 passengers aged from under 10 to their 70s have been identified.

The search continued through the night, expanding beyond the tip of the peninsula where many of the victims had been found. Nine of the 10 confirmed dead were found in the water or on nearby rocks around 10 km from where the boat issued its first rescue call.