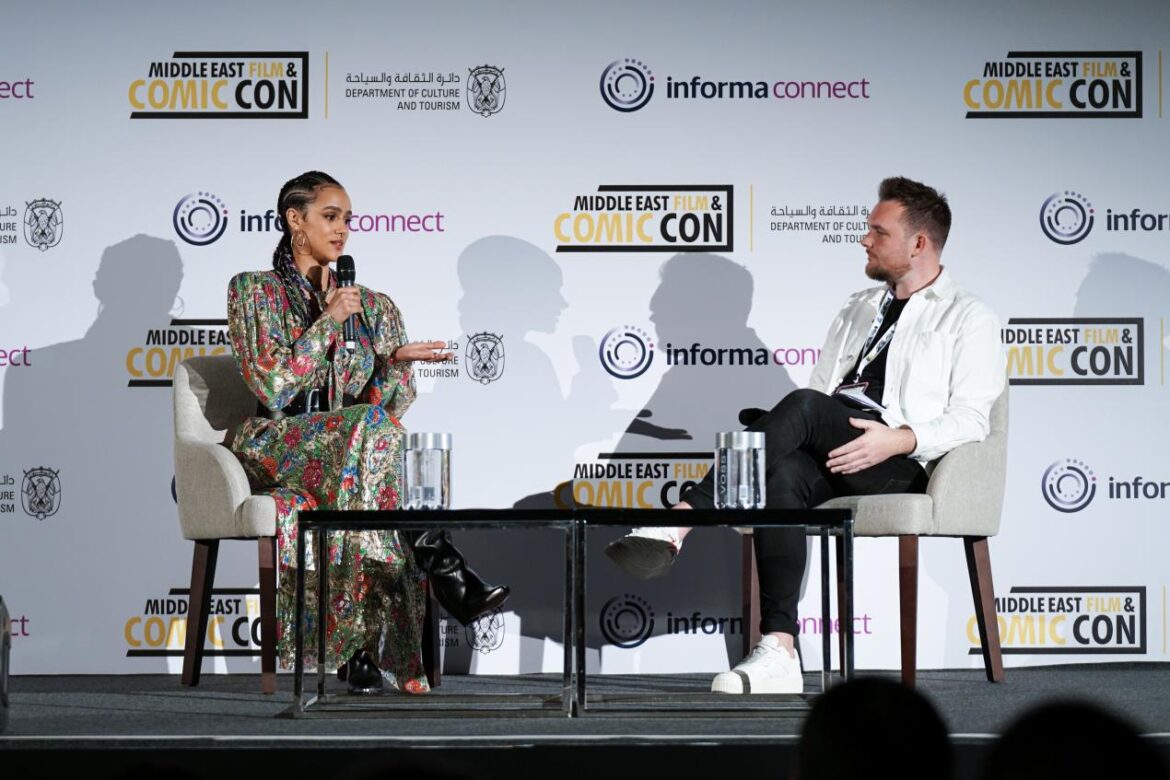 The 10th edition of Middle East Comic Con kicked off with the ultimate celebration of pop culture in the region. The first day of MEFCC attracted movie and graphic novel fans across the UAE and beyond. The convention celebrating regional Film, TV, Sci-Fi, comics, and the expression of creativity under one roof saw international celebrity Nathalie Emmanuel. Fans were able to meet and greet the actor from the Fast & Furious franchise. 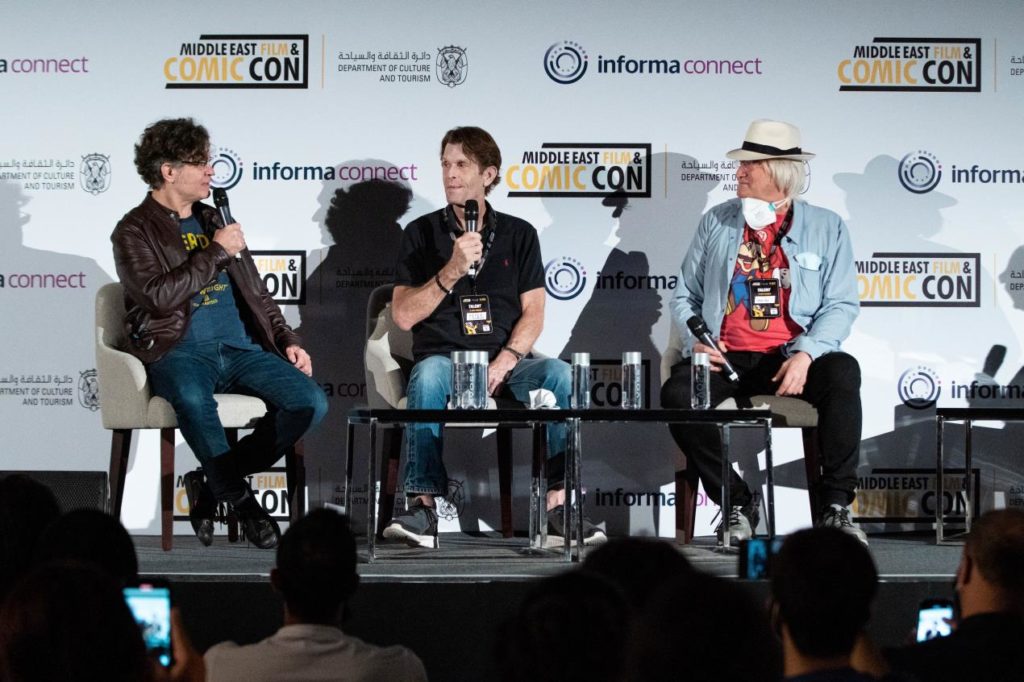 MEFCC guests were able to attend panel session for iconic voice legends Charles Martinet, Kevin Conroy, and Sean Schemmel, hosted by Emma Brain. Nathalie Emmanuel spoke in depth with fans on her body of work and her future projects.

The mainstage celebrations commenced with a Dance your Heart Out at The Just Dance Competition followed by a captivating Level Up with Laban Up Gaming Tournament with a prize pool of AED30,000. 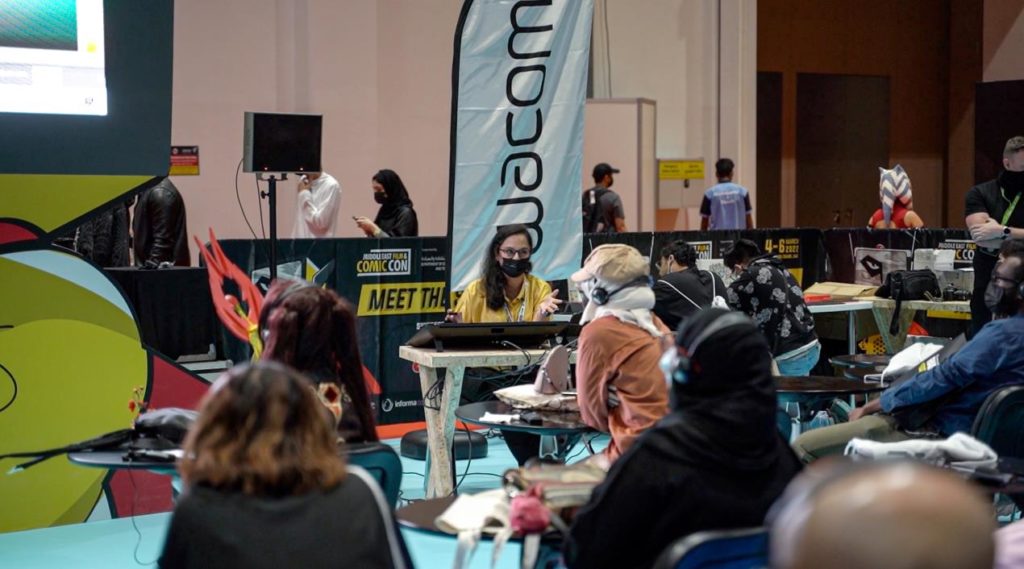 For graphic novel fans the Wacom’s Workshop hosted session such as How to Design Cover Art and Learning Modern Zen Art with Andy Lee to name a few.

Fans, friends, and families can still attend MEFCC this weekend, as the show runs from 4-6 MARCH. The convention will be organised in accordance with Informa’s AllSecure health and safety standards, which will run in parallel with DCT Abu Dhabi’s own stringent hygiene and safety protocols.