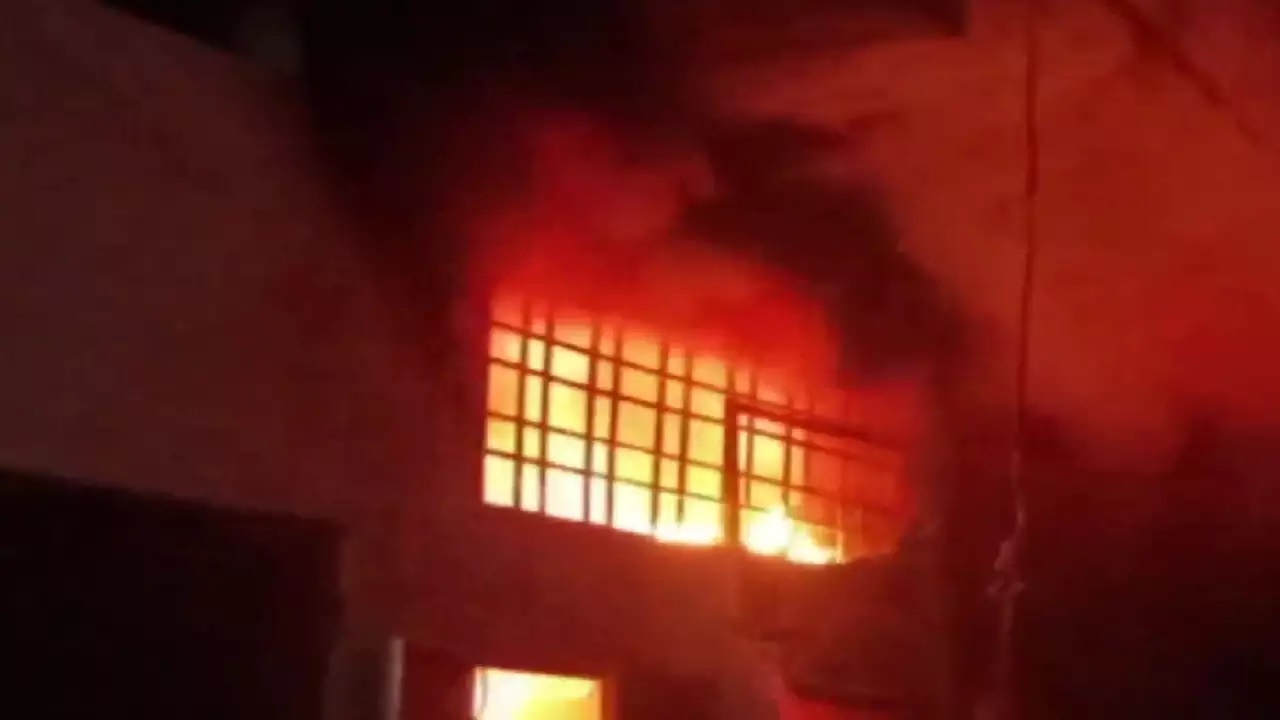 MORADABAD, India, 26th August, 2022 (WAM) — Five people died while seven others were injured after a fire broke out in a multi-storey building in Uttar Pradesh’s Moradabad, reported ANI news agency.

In the incident, five people lost their lives and seven were rescued from the building and later were rushed to the hospital for treatment.

As per the information, members of the same family were residing in the three-storey building.