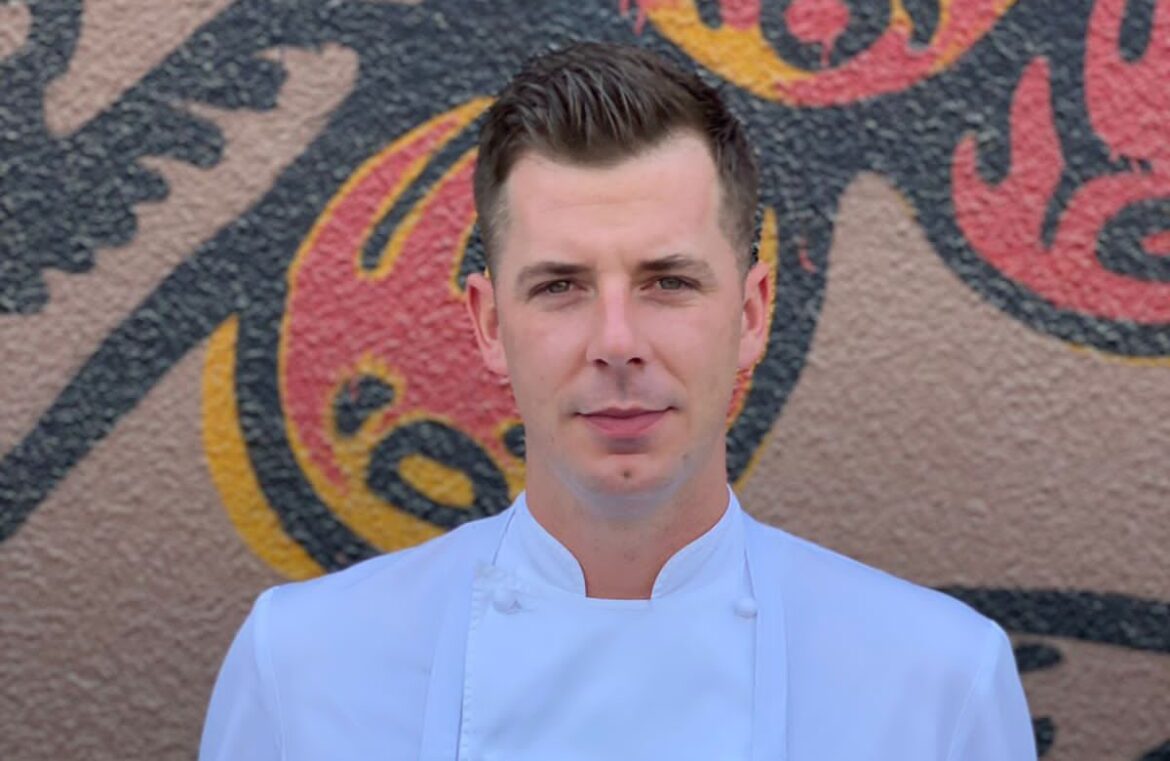 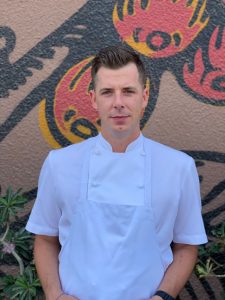 With a number of prestigious accolades bestowed upon folly recently, from the likes of Michelin and Gault & Millau, the contemporary European restaurant is now ready to reveal an exciting next chapter.

Bojan Cirjanic will re-join as Executive Chef from the end of August to head the kitchen brigade and build on the success folly has enjoyed as a major part of Dubai’s culinary scene.

Bringing with him a wealth of experience, Cirjanic has worked in the UAE since 2013 and is no stranger to cooking alongside Alvis, having worked at Table 9 by Nick and Scott, before becoming part of the opening team at folly where he stayed from 2016 to 2020.

Bojan said: “I am delighted to be returning to folly to lead the kitchen and bring my experience and style to the table. It’s such an honour to be re-joining at a time when folly has enjoyed so much success and recognition. Alongside the culinary team, I will be working hard to take folly into a new era focusing on using fresh ingredients, sourced locally wherever possible, to create uncomplicated, creative dishes and to reach new heights with our food.”

Nick Alvis, the renowned Chef Patron, will elevate his role to Culinary Ambassador focusing on the creative culinary direction of the menu with a particular interest in bringing the best and most exciting new dishes to the table.

Known for its contemporary, ingredient-led dishes which are perfect for sharing, folly’s dishes are all designed to be enjoyed in multiple courses.

folly classics include Monkfish tail with paprika and salted lemon; lamb saddle with whipped pine nuts and salsa; plus Crispy hen’s egg, pancetta and maple syrup. Sundowners aren’t complete without a few snacks off the bar bites menu. Whether it’s the hand cut fries with truffle and parmesan, the veal sausage rolls with date BBQ sauce, or the crispy oyster mushrooms with blue cheese, soaking up your sundowners never tasted so good!

A new era at folly

Recognised in Dubai’s first ever Michelin Guide and receiving the Bib Gourmand award, the restaurant has achieved a lot in 2022. It was also awarded two toques in the first Gault & Millau UAE guide, one of the world’s most established and widely respected food critique brands, and featured in the 50 Best Discovery guide.

While many of its neighbours in Souk Madinat have come and gone over the years, folly has stood the test of time for good reason. From the service to the food, it’s an authenticity and simplicity which make folly a favourite with local residents and tourists alike. The new team will now focus on continuing this success and have a number of exciting updates in the pipeline.