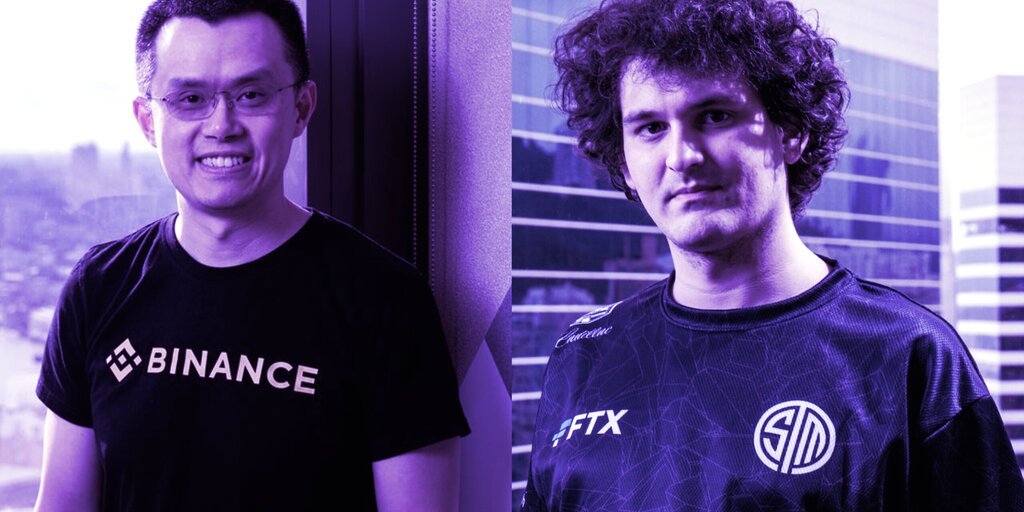 Cryptocurrency exchanges FTX and Binance have announced new licenses to operate in Dubai and Bahrain respectively.

“FTX receiving this approval is a continuation of our mission to be at the forefront of licensing and regulation around the world,” FTX CEO Sam Bankman-Fried said in a prepared statement. . “We plan to continue playing a lead role in advancing the digital asset industry in countries that provide a robust regulatory framework, while also operating with the highest security, risk, and investor protection standards.”

Patrick Gruhn, head of FTX Europe, also said that this represents a “major achievement” for FTX, adding that the European affiliate intends to expand its presence in the MENA region and establish a regional headquarters in Dubai.

The exchange’s Dubai license comes after the Dubai Multi Commodities Center (DMCC) announced that it sought to establish its own “crypto valley” in the UAE—designed to promote and embrace the crypto and blockchain industry.

FTX isn’t the only crypto firm making moves in the Middle East. Binance, the industry’s largest exchange, has just recently made positive in-roads within the Kingdom of Bahrain.

In December last year, Binance said it received “in-principle approval” from the Central Bank of Bahrain (CBB) to establish itself as a crypto asset service provider in the kingdom.

Yesterday, the crypto exchange announced it had been granted a crypto-asset service provider license from the CBB.

“The license from Bahrain is a milestone in our journey to being fully licensed and regulated around the world,” Binance CEO Changpeng Zhao said. A Binance spokesperson told Decrypt they “believe this is the first” license Binance has received.

Elsewhere in the world, Binance’s quest for regulatory approval has not gone nearly as smoothly.

Regulators in Holland and Japan have issued consumer warnings about Binance, regulators in the Cayman Islands and Italy have said Binance is not licensed in their jurisdictions, and regulators in Malaysia opened enforcement action against Binance for operating illegally in the country.

In Singapore—where CZ at least used to live—regulators placed the exchange on Singapore’s Investor Alert List, and Binance withdrew their license application months after.

In September, the FCA doubled down, saying the firm was incapable of being regulated after it failed to provide basic information to the regulator.

In December 2021, the exchange tried to revive its chances of gaining a license with the FCA, but if this notice regarding a $36 million loan from a Binance Group entity is anything to go by, the FCA is still not satisfied.

“Until outstanding issues are addressed, the FCA’s concerns about Binance Markets Limited remain, including those highlighted in the supervisory notice of June 2021,” the FCA said.

The best of Decrypt straight to your inbox.