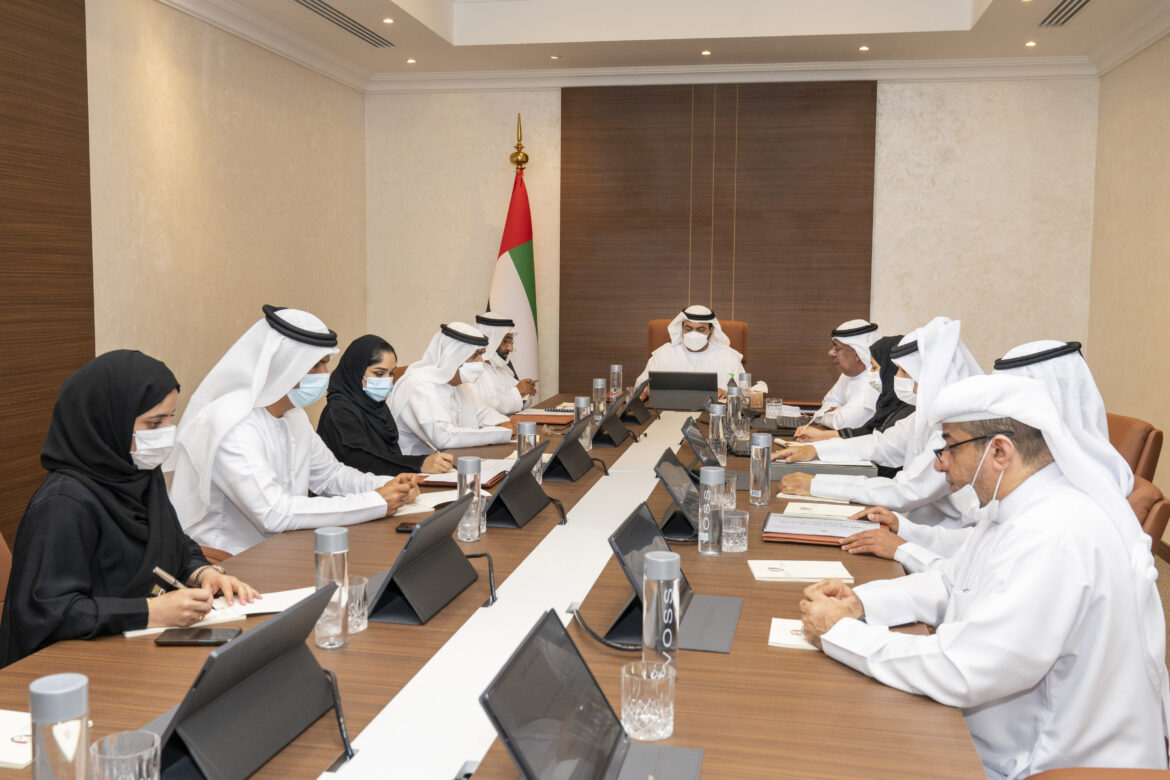 FUJAIRAH, 9th March, 2022 (WAM) — H.H. Sheikh Mohammed bin Hamad bin Mohammed Al Sharqi, Crown Prince of Fujairah and Chairman of the Board of Directors of the Fujairah Foundation for Region Development (FFRD), chaired the first meeting of the foundation in 2022, attended by Saeed Mohammed Al Raqbani, Vice Chairman of FFRD, Khamis Al Noun, Director-General of the FFRD, and other members of the foundation.

During the meeting, Crown Prince of Fujairah was briefed about the foundation’s activities in 2021 and its current construction and housing projects.

Sheikh Mohammed bin Hamad stressed that H.H. Sheikh Hamad bin Mohammed Al Sharqi, Supreme Council Member and Ruler of Fujairah, has instructed those concerned to provide government services, in accordance with the country’s vision related to government action performance indicators, as well as to ensure that the quality of life of individuals are in line with the highest quality and excellence standards.

The meeting also addressed the foundation’s annual statistics and awareness initiatives, which aim to raise the public’s awareness about the environment, sustainability and housing stability.

Sheikh Mohammed then lauded the efforts of the FFRD and its vital projects in all areas of the emirate.

The meeting was attended by Salem Al Zahmi, Director of the Office of the Fujairah Crown Prince.