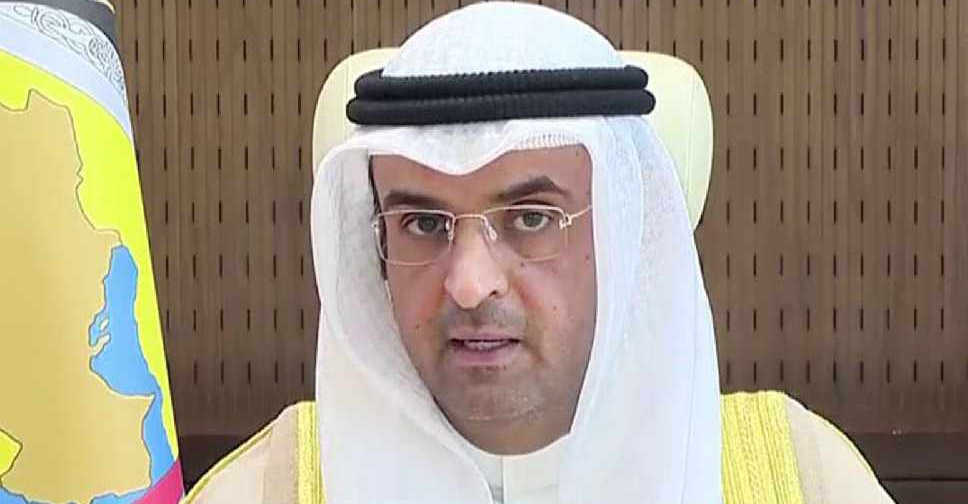 The Gulf Cooperation council (GCC) has praised the UAE’s Air Defence Forces for their vigilance in intercepting and destroying a ballistic missile launched by the Houthis towards the country.

Yesterday morning’s attack left no casualties as the fragments fell outside of populated areas.

He explained the continuation of the terrorist acts by the Houthi militia reflects its blatant defiance of the international community and its disregard for all international laws and norms.

Dr. Al Hajraf urged the international community to make efforts and take a decisive stance to stop them.

He also reiterated the GCC’s solidarity with the UAE, while, individually, Bahrain, Egypt, Jordan, Kuwait, Saudi Arabia and Turkey have all given their full support in any measures the UAE takes to protect its security and stability following the attack.