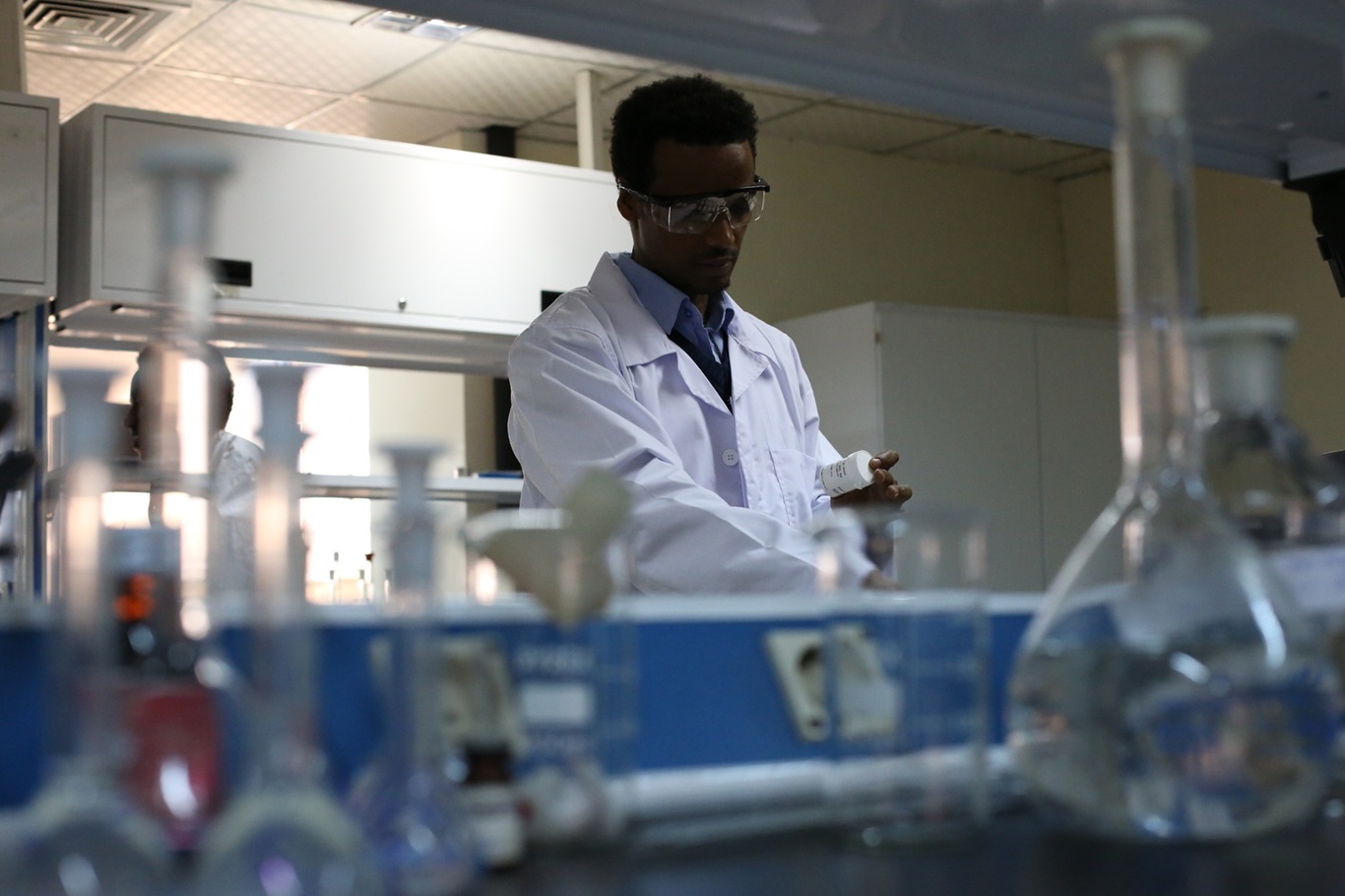 ACCRA, 8th July, 2022 (WAM) — Ghana has announced the preliminary finding of two cases of Marburg virus disease and if confirmed these would be the first such infections recorded in the country, according to World Health Organisation (WHO).

Marburg is a highly infectious viral hemorrhagic fever in the same family as the more well-known Ebola virus disease.

Preliminary analysis of samples taken from two patients by the country’s Noguchi Memorial Institute for Medical Research indicated the cases were positive for Marburg. However, per the standard procedure, the samples have been sent to the Institut Pasteur in Senegal, a WHO Collaborating Centre for confirmation. The two patients from the southern Ashanti region – both deceased and unrelated – showed symptoms including diarrhea, fever, nausea and vomiting. They had been taken to a district hospital in Ashanti region.

Preparations for a possible outbreak response are being set up swiftly as further investigations are underway.

“The health authorities are on the ground investigating the situation and preparing for a possible outbreak response. We are working closely with the country to ramp up detection, track contacts, be ready to control the spread of the virus,” said Dr. Francis Kasolo, WHO Representative in Ghana.