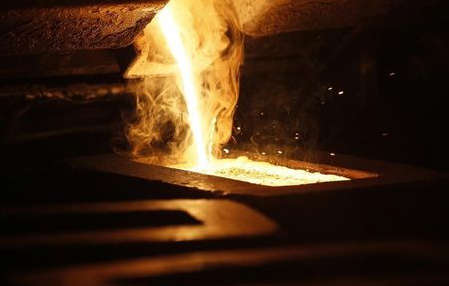 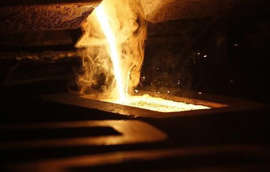 Investing.com – Gold was down on Thursday morning in Asia. Investors retreated from the safe-haven yellow metal as U.S. Treasury yields rose and oil fell after comments from the United Arab Emirates (UAE).

The yellow metal pulled back about 3% in the previous session, the worst daily decline since January 2021, and halted a rally that took it near a record high hit in August 2020. The benchmark U.S. 10-year Treasury yield rose for a third consecutive day on Wednesday, with inflation remaining a concern even as oil prices fell.

Commodity prices cooled their rally on Wednesday. This rally saw record multi-year highs as markets digested supply disruption from Russia and Ukraine, two major producers of energy, metals, and crops. However, the conflict stemming from Russia’s invasion of Ukraine on Feb. 24 continues.

The U.S. is also urging fellow oil producers to increase production if possible. The UAE and Saudi Arabia are two of the few Organization of the Petroleum Exporting Countries and allies (OPEC+) members with the capacity to do so.