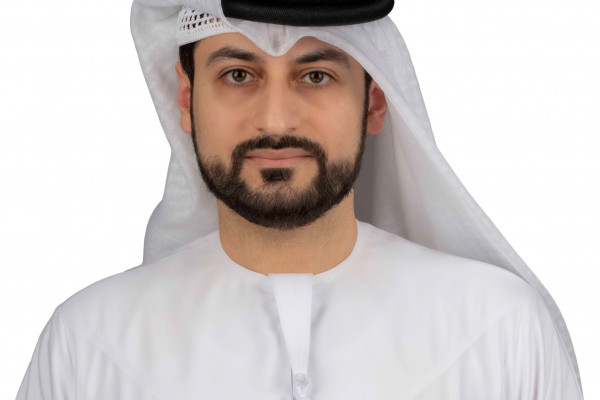 ABU DHABI, 28th April, 2022 (WAM) — The General Pension and Social Security Authority (GPSSA) revealed that the value of government support for Emiratis working in the private sector, as part of the contribution calculation salary, reached AED87.74 million in 2021.

Ibrahim Shukralla, Head of GPSSA’s Government Communications Office, said the total share of monthly contributions due from insured individuals employed in government and private entities is 20 percent, out of which the insured bears five percent. “The employer in the government sector bears 15 percent, while the employer in the private sector affords 12.5 percent, and the government pays 2.5 percent of the total contribution that supports Emiratis working in the private sector,” he explained.

“This reflects the UAE government’s effective role in creating job opportunities for Emiratis, while encouraging the private sector to employ UAE nationals.”

According to the pension and social security federal law, salary contributions are due at the beginning of each month and may be extended until the 15th of the month. The provisions of Article 13 of the law states that monthly pension contributions are not refundable and any delay in paying contributions beyond the specified dates results in obligating the company/entity owner to pay an additional amount at the rate of 0.1 percent of the contributions due for each delayed day, without the need to send a warning, based on to Article 14.

“It is the employer’s responsibility to ensure that contributions of both the entity and the insured are deducted and paid during the dates specified by the law. Not abiding by this requirement results in the owner bearing additional amounts,” stressed Shukralla. He added that employers need to provide GPSSA with a list of contributors within the required timeframe, regardless of whether that entity has been approved through the electronic contribution collection system or not.

Failure to pay contributions for Emiratis results in the employer paying an additional 10 percent of the value of contributions due.

“Providing GPSSA with accurate data exempts the employer from being subject to the penalties and fines stated by the law in Article 59, which penalises entities that deliberately release incorrect information or refrain from providing data stipulated by the law or in the decisions or regulations implementing it, to obtain funds from the pension authority without any right,” he said.

Employers in the private sector are subject to the provisions of Article 60, which stipulates that a penalty charge of AED5,000 will be imposed on the employer for every Emirati employee not registered with GPSSA or if it has been proven that the employer has received a higher percentage of contributions that exceed the required five percent.