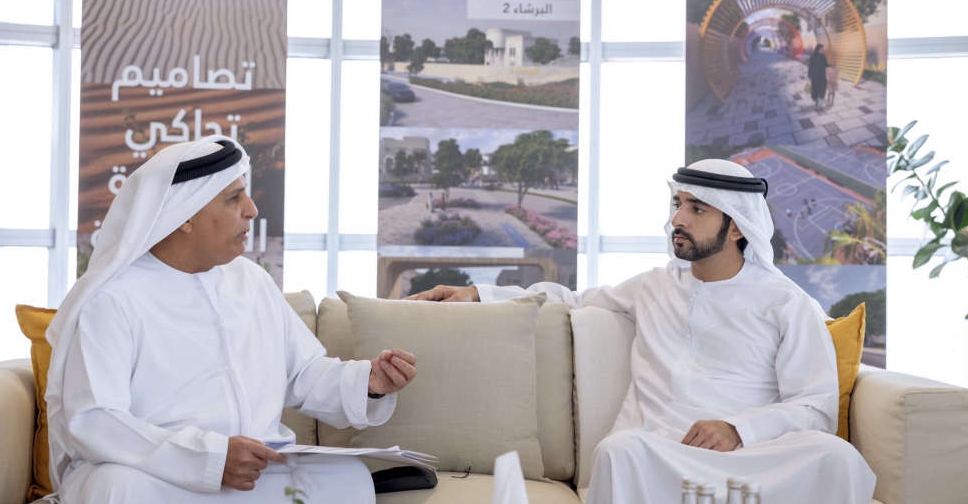 It promises to create an “inclusive and stylish” neighbourhood, featuring “superior living standards” catered to the “well-being of Emirati families like no other in the world”.

Taking to his official Twitter handle, Sheikh Hamdan highlighted the Dubai government’s commitment to providing “the highest quality of services for citizens in Dubai”.

The decision was made during a meeting of Dubai’s Higher Committee for Development and Citizens Affairs on Wednesday.

I approved the first phase of the development of model residential neighbourhoods during a meeting of Dubai’s Higher Committee for Development & Citizens Affairs. Guided by @HHShkMohd‘s vision, we are committed to providing the highest quality of services for citizens in Dubai. pic.twitter.com/VF3nyutYIt

.@HamdanMohammed approves the first phase of the residential district development project for citizens in #Dubai. pic.twitter.com/aIpPMhoZEQ