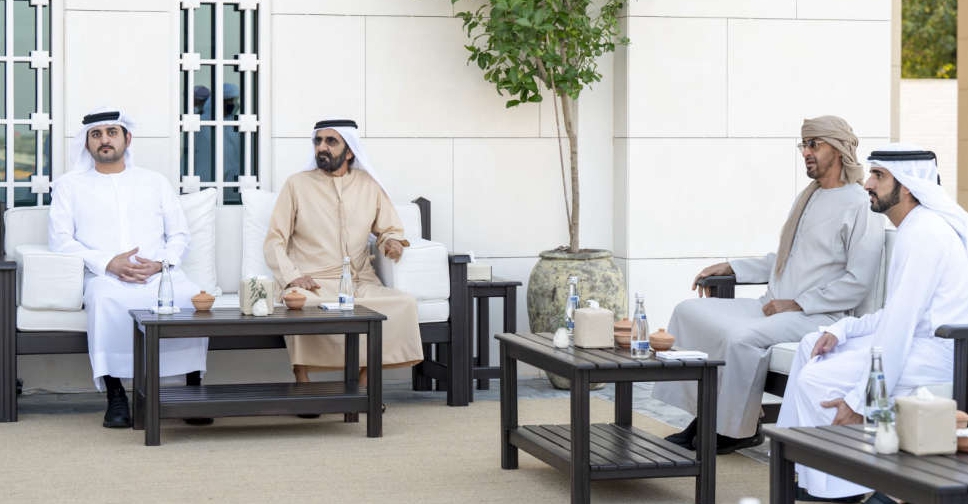 They discussed several issues, most notably the return to normalcy across various state departments and institutions.

Also featuring high on the agenda were the ‘Projects of the 50’, that aim to accelerate the UAE’s developmental and economic progress to transform it into a comprehensive hub in all sectors and to establish its status as an ideal global destination for talents and investors.

Their Highnesses stressed that UAE citizens will remain the main objective of all plans and programmes, to ensure continued social welfare and economic wellbeing for UAE nationals.