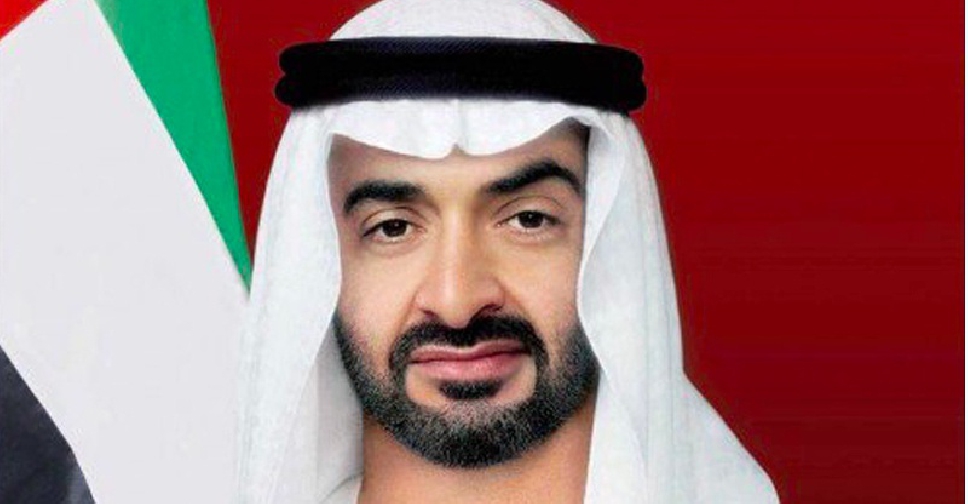 The Council held a meeting at Al Mushrif Palace in Abu Dhabi, headed by His Highness Sheikh Mohammed bin Rashid Al Maktoum, Vice President and Prime Minister of the UAE and Ruler of Dubai.

A statement issued by the Ministry of Presidential Affairs stated that under Article 51 of the Constitution, His Highness Sheikh Mohammed bin Zayed Al Nahyan was unanimously elected as President of the United Arab Emirates to succeed the late Sheikh Khalifa bin Zayed Al Nahyan.

Their Highnesses Sheikhs, members of the Supreme Council of the Union, affirmed their keenness to fulfill the authentic values ​​and principles established by the late deceased from the founder, the late Sheikh Zayed bin Sultan Al Nahyan, may God rest his soul, which established the position of the United Arab Emirates at the regional and global level and strengthened its national achievements.

The Council expressed its full confidence that the people of the UAE will remain, as desired by Zayed and the founders, as faithful guardians of the Union. They prayed to God Almighty to grant His Highness Sheikh Mohamed bin Zayed Al Nahyan success and direct his steps in the service of his country and the honorable people of the Emirates.

For his part, His Highness Sheikh Mohamed bin Zayed Al Nahyan expressed his appreciation for the precious trust placed in him by his brothers, Their Highnesses Sheikhs and members of the Supreme Council.