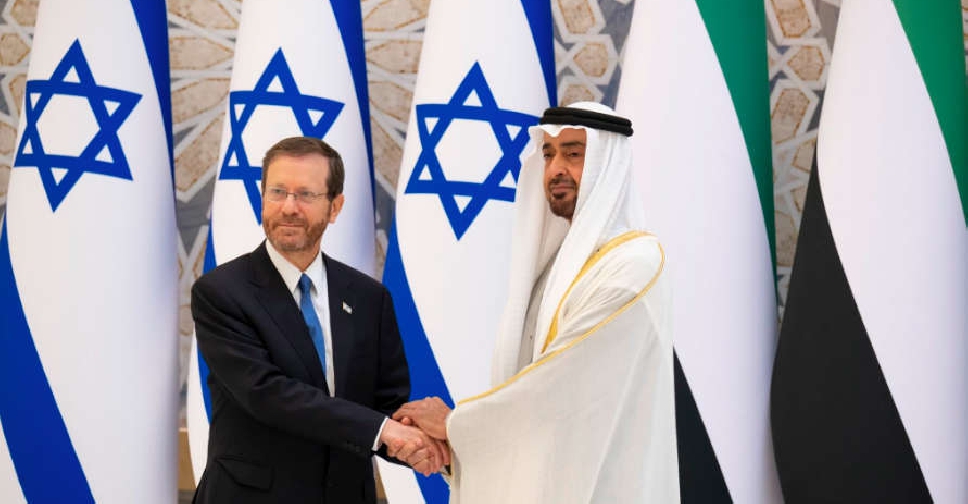 Sheikh Mohammed welcomed Herzog and expressed hope that this visit would contribute to advancing the relations between the two countries.

The leaders also reviewed the prospects of growing cooperation at all levels, especially in the economic, trade, investment, development, technology and health during their talks at Abu Dhabi’s Qasr Al Watan Palace.

They also looked into a number of regional and international issues of mutual concern, especially the efforts made to achieve peace, stability and development in the Middle East region.

New campaign urges residents to step up to ‘transform 250,000 lives’