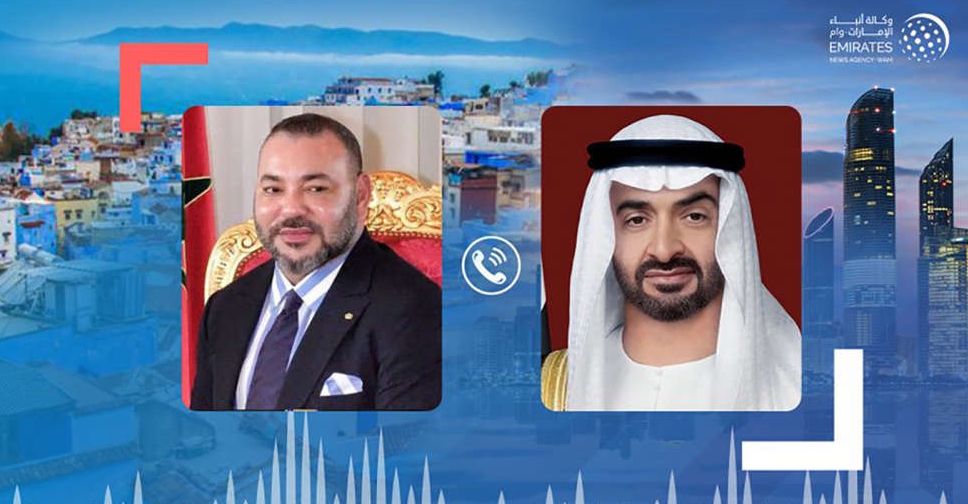 The five-year-old boy had passed away after he was trapped inside a well for five days.

“With great sorrow, I learned the news of the death of Rayan. I extended sincerest condolences to his parents, his family and the Moroccan people and I pray to Allah the Almighty to grant them patience and fortitude to bear his loss,” said Sheikh Mohamed.

His Highness also lauded the efforts of the local authorities and civil defence crew in carrying out the rescue mission that had gripped the country, and the world.

Rescuers had finally brought the boy out of the well late Saturday.

King Mohammed VI expressed deepest thanks and appreciation to Sheikh Mohamed for his call and wished the UAE and its people further progress and prosperity.