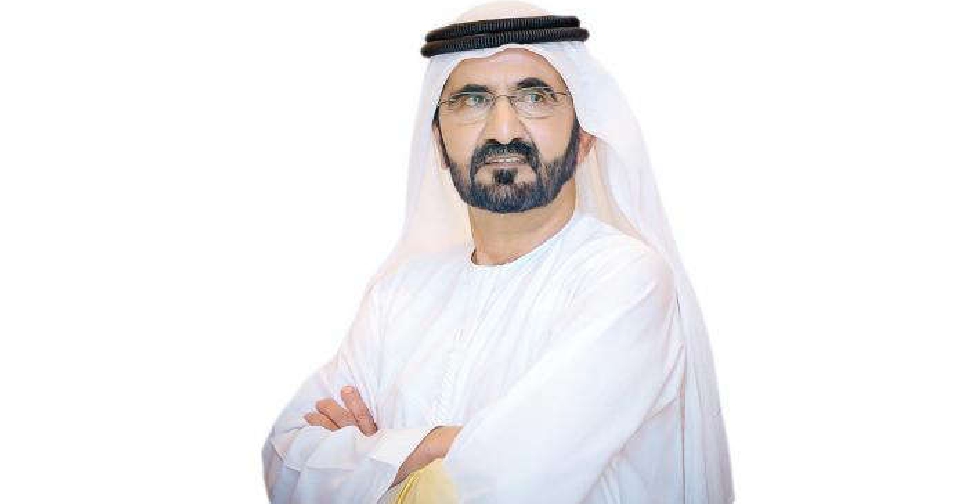 A 20-minute city, is among 10 key initiatives that have been greenlighted by His Highness Sheikh Mohammed bin Rashid Al Maktoum, Ruler of Dubai, under the second phase of the Dubai 2040 Urban Master Plan.

The project involves developing integrated service centres with all the necessary facilities and increasing the population density around mass transit stations, allowing residents access to 80 per cent of their daily needs and destinations within 20 minutes.

“Today, we have a clear vision for the development of Dubai’s urban infrastructure and housing sector until 2040. Our goal is for Dubai to be an eco- and pedestrian-friendly city, and a city with a high yield from urban agriculture,” added Sheikh Mohammed, Vice President and Prime Minister of the UAE.

Sheikh Mohammed took the opportunity to review the progress of 17 projects and initiatives that were part of the first phase.