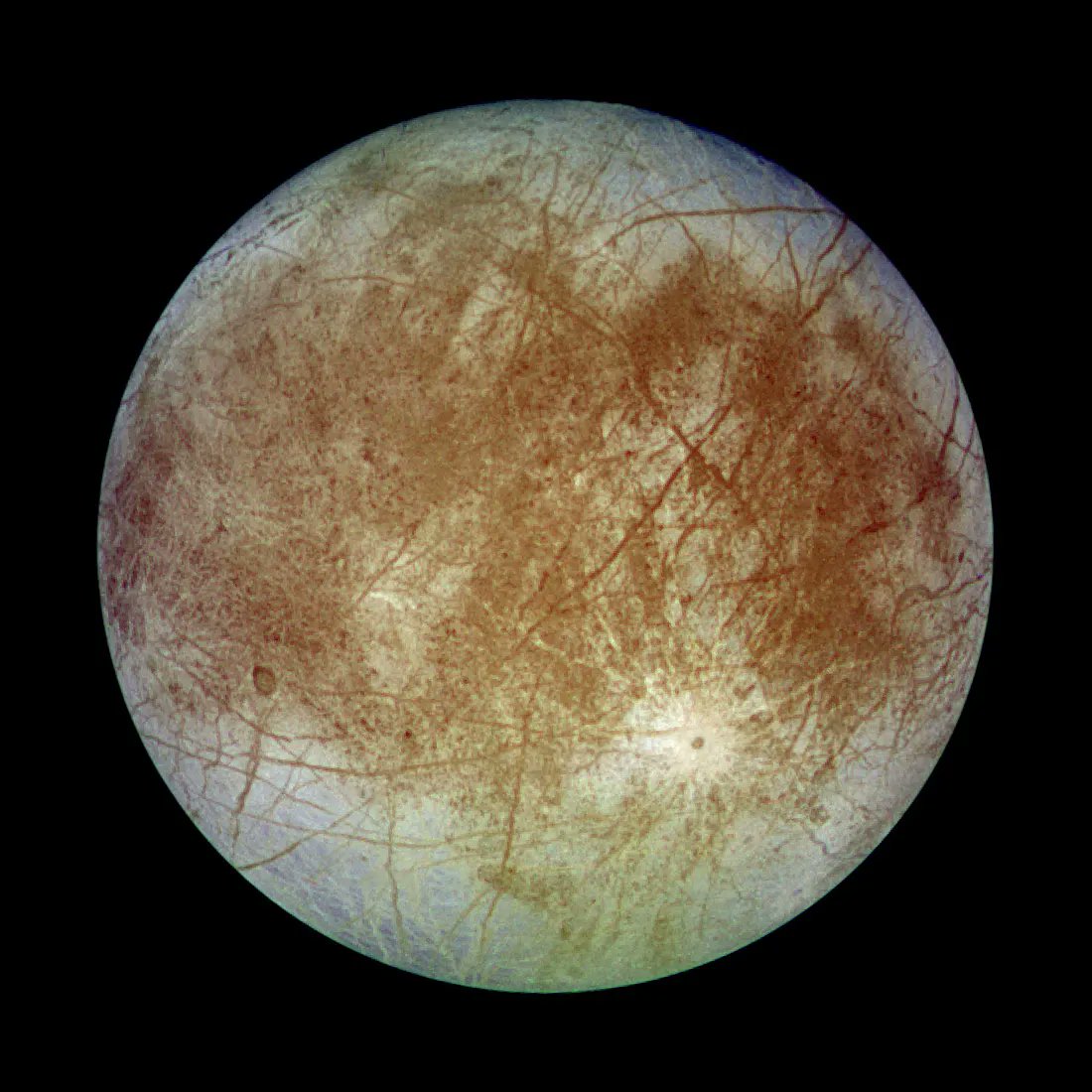 If humanity is ever going to find life on another planet in the solar system, it’s probably best to know where to look.  Plenty of scientists have spent many, many hours pondering precisely that question, and plenty have come up with justifications for backing a particular place in the solar system as the most likely to hold the potential for harboring life as we know it.  Thanks to a team led by Dimitra Atri of NYU Abu Dhabi, we now have a methodology by which to rank them.

The methodology, published in a recent preprint paper on arXiv, is focused on a new variable – the Microbial Habitability Index (MHI).  MHI is intended to measure how habitable a specific environment is for the various types of extremophiles found in extreme places here on Earth.

With that data, they compared the values found in those environments to the values that extremophiles can live in.  The results aren’t particularly surprising to anyone interested in solar system astrobiology, but quantifiable data back them up.  It seems Europa, Mars, and Enceladus are the most likely candidates to find bacterial life.

To get to this conclusion required a lot of data collection and quantification, though.  First, the team had to define what environmental factors were the most important for the potential habitability of life.  They settled on six: temperature, pressure, UV radiation, Ionizing radiation, pH, and salinity.  Life can only survive in a narrow band of these values, and they serve as a reasonable basis for starting to think about what environmental features are necessary to support life.

Luckily, scientists have also collected data on life forms that thrive in the extremes of each of those six factors. From Serpentinomonas sp. B1  that can survive in pHs as high as 12.5 to Thermococcus piezophilus CDGS that can withstand pressures of up to 125 MPa, Earth’s extremophiles give a good indication of what life might be able to contend with on other planets.  Utilizing the highs and lows of the factors they selected, the scientists were able to determine the bounds an environment would have to conform to support life as we know it.

To find the most habitable places in the solar system, the researchers went down the list of worlds in the solar system. They eliminated most based on an outlier in one or more of the environmental factors they had defined as essential to biological life.  At the end of their eliminations, though, they were left with seven potentially habitable worlds: Mars, Europa, Enceladus, Titan, Ganymede, Callisto, and (somewhat surprisingly) Pluto.

After getting all the selections out of the way, the authors got to the data collection phase.  They collected data as much data as they could find about every time of environment that had been found on each of the worlds. Not every world is blessed with each of those environments, though.  For example, Mars has no hydrothermal vents that we know of.  However, that doesn’t mean that other environments on the Red Planet wouldn’t make a good candidate for astrobiology.

After collecting what data they could, they compared that data to the range defined by whether a microbe could withstand the ranges of environmental factors they would be subjected to at a given environment and, in so doing, came up with the MHI.  The best way to summarize the outcome of their calculations is through a table showing the number of environmental factors that fall within the habitable range of extremophiles for each of the six environments selected as part of the study.  The table is reproduced below.

The chart clearly indicates that the most likely place that life could exist in the solar system is Enceladeus’ hydrothermal vent system, which scores a five out of five on potential environmental factors – it is missing data on ionizing radioactivity.  But the icy moon isn’t alone at the top of the potentially habitable list. Mars and Europa both harbor environments that could be habitable to life, though the other candidates on the list seem less hospitable.

Ultimately there are a series of missions that will be focused on finding any microbial life that might exist at many of these locations, including Europa Clipper and the Mars Sample Return mission.  This paper provides yet another reason why Enceladus should have its own mission in the works.  But for now, having the framework that lets researchers and engineers focus their efforts on the most likely places to find one of the most sought-after discoveries in human history will help focus their efforts. Maybe something will come of it in the long run.

Learn More:
Atri et al. – Assessment of Microbial Habitability Across Solar System Targets
UT – The Interior of Enceladus Looks Really Great for Supporting Life
UT – If There are Water Plumes on Europa, Here’s how Europa Clipper Will Study Them
UT – NASA and HeroX are Crowdsourcing the Search for Life on Mars