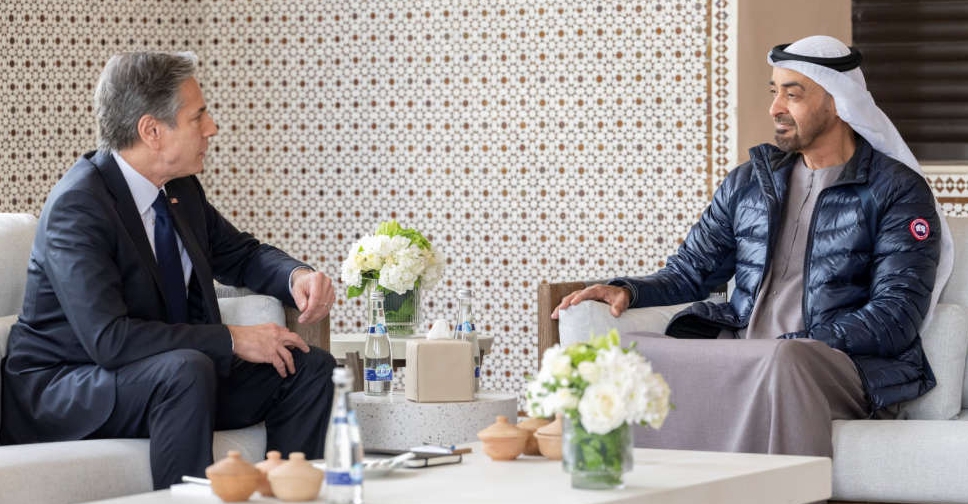 His Highness Sheikh Mohamed bin Zayed Al Nahyan, Crown Prince of Abu Dhabi and Deputy Supreme Commander of the UAE Armed Forces, has met with US Secretary of State Antony Blinken in Morocco.

During their meeting in Rabat, the two leaders discussed the relationship between UAE and the US and ways to strengthen ties for the benefit of both nations and to increase security and stability in the region.

They reviewed developments in the Ukrainian crisis and ways to both de-escalate the situation and mitigate the fallout at humanitarian and economic levels.