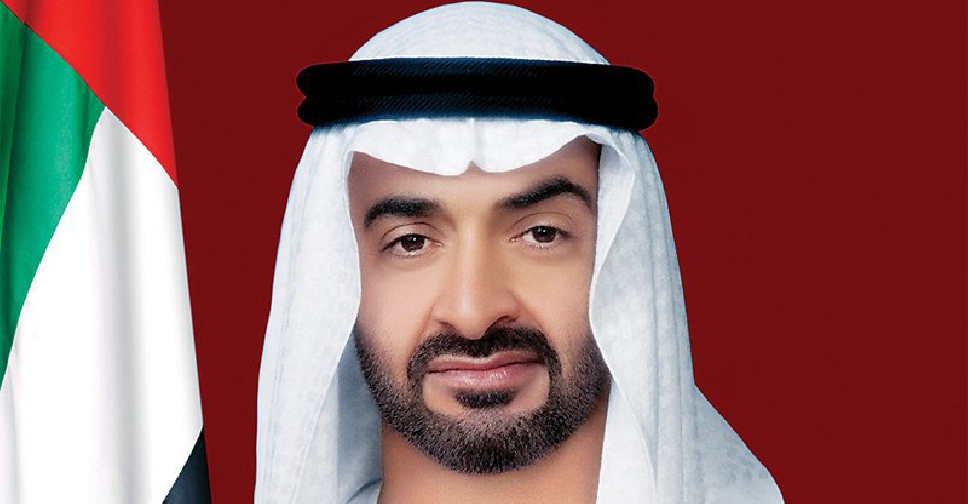 The meeting, which was partly attended by HRH Prince Turki bin Mohammed bin Fahd bin Abdulaziz, Minister of State and Member of the Cabinet of Saudi Arabia, addressed ways of enhancing the relations between the participating countries.