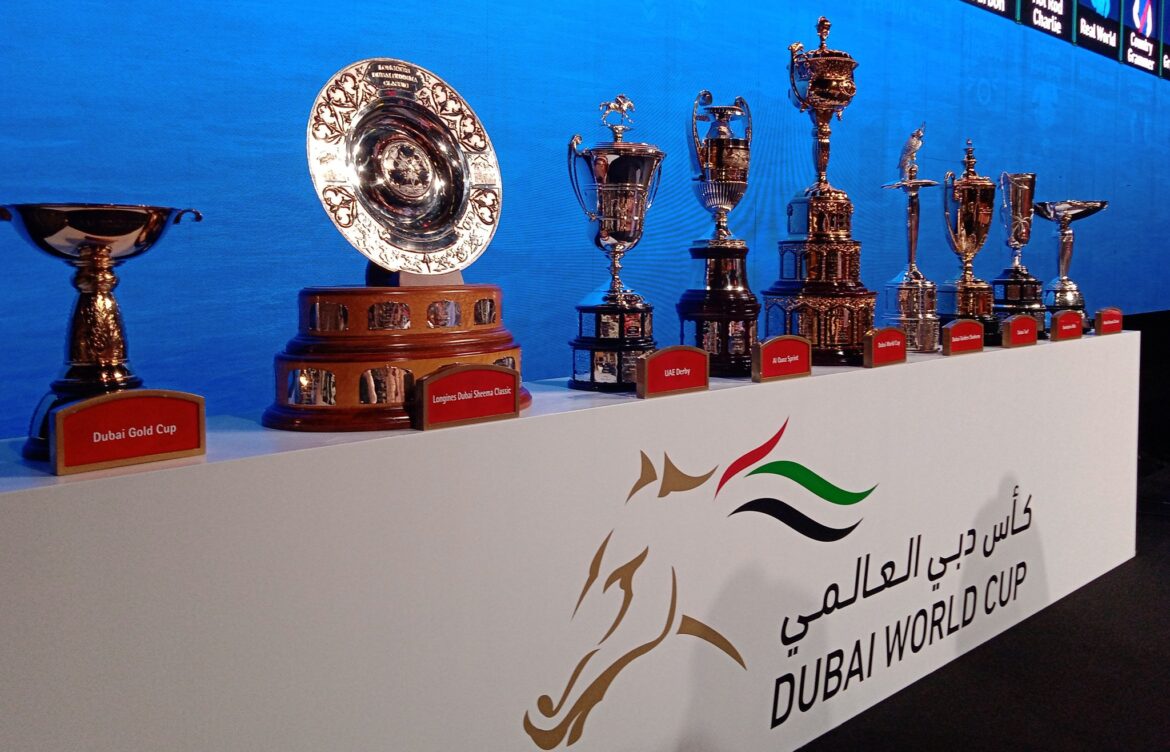 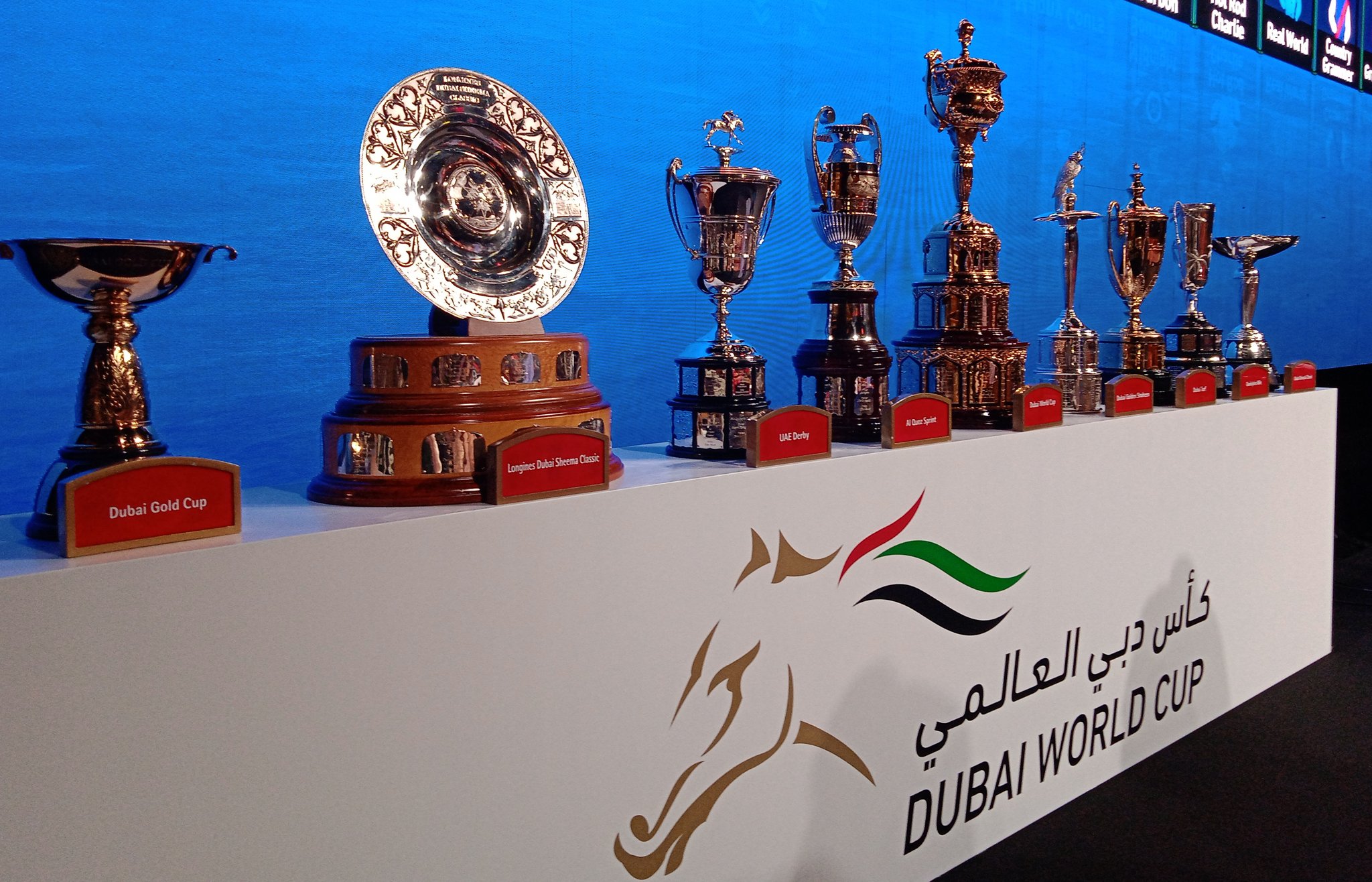 DUBAI, 23rd March, 2022 (WAM) — Horse racing lovers and fans are gearing up for the start of the 26th Dubai World Cup, to be held in the Meydan Racecourse on Saturday.

During the draw, which took place on Tuesday at the Dubai Opera, the cup, which will offer prize money totalling US$30.5 million, was officially launched.

In the following report, the Emirates News Agency (WAM) has monitored five inspiring features of the global event, which will witness the participation of 131 horses from 13 countries.

Upon the directives of His Highness Sheikh Mohammed bin Rashid Al Maktoum, Vice President, Prime Minister and Ruler of Dubai, the race’s prize money became the largest after increasing it to US$30.5 million, For the first time, the event will witness a “Breeze-Up Sales,” in association with Goffs and the Dubai Racing Club, in which 69 two-year-old horses will participate. Also, for the first time, the draw for the cup was not held at the Meydan Racecourse but at the Dubai Opera.

The current edition of the cup will take place amidst the return to normalcy for the first time in two years, with last year’s edition being held without an audience, while the 2020 edition was cancelled due to the COVID-19 pandemic.

For the first time too, the draw for the cup’s main round was held through a model of the Burj Khalifa chosen by the owner or trainer, who can choose the gate from which their participating horses will start.