How professional services firm Nishe serves a women’s cause 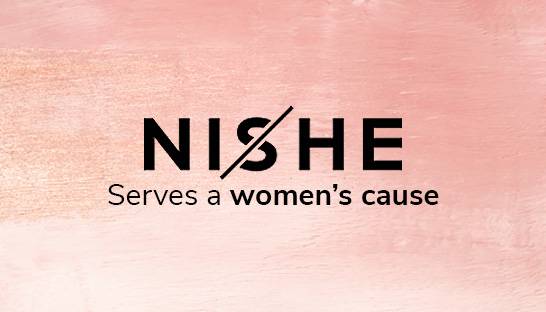 For most businesses, corporate social responsibility is a side project. But not so for Nishe, a Dubai-based accounting, tax and consulting firm.

Nishe commenced operations in 2016 in Business Bay, Dubai, with the twin objectives of serving the society alongside serving clients at its core. Fast forward five years, and Nishe has proven to be successful in both.

The firm was launched by Nasheeda CC, who previously served PricewaterhouseCoopers in Dubai for twelve years in its Assurance business (latterly as a Director). 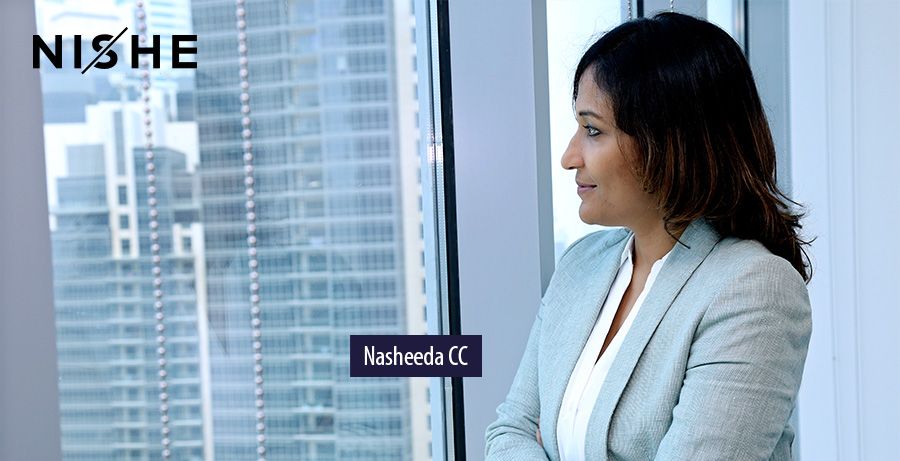 Nishe was launched as a socio-commercial organisation with a focus on supporting women in Dubai and the region. “Coming from a very conservative background where women are more often than not treated as second-class citizens, it has taken me a lot of painful unlearning and relearning to be myself, to project myself confidently,” says Nasheeda.

“Hence, when I decided I want my firm to focus on a social objective and thought about what that should be, it was inevitable that women’s cause came at the top of the list.”

The women support focus of Nishe rests on two pillars. As a first pillar, Nishe focuses on hiring only women. Nishe team is now 10-women strong. “Nishe was an experiment. It still is. I wanted, I want, to use Nishe, to learn why women are so far behind in many areas in society – how much of it is due to societal pressures and how much of it is due to women themselves – and see if and how we can make a difference. And I think we have, we continue to.”

“We have been featured by press a number of times, we have been part of a number of Diversity and Inclusion talks and seminars and I have written blogs on topics around women and society. But more than anything else, we think Nishe has brought awareness to the women’s cause just by being there. Our stated objective of supporting women has now become an integral part of our identity as an organisation. It has added to our distinctiveness.”

Apart from hiring only women, Nishe, as its second pillar, has recently commenced supporting young girls in their quest to achieve financial independence – through mentoring as well as through offering financial support for education of under-privileged girls.

“Many women live their lives not knowing how great the feeling of being financially independent is. Our goal is to support the young girls that we work with to get there. If we can help, inspire, even one girl to stand on her own feet, we think that will be a tremendous achievement for us and her,” says Nasheeda.

“While women focus is a core part of our identity, what we would like to be really known for is the quality of our service, our professionalism, our ethics and the happiness of our team,” continues Nasheeda. “Our vision is to be the happiest professional services firm in the world. We recognise that happiness is a holistic concept – for us to be truly happy as a team, it is not enough that we take care of ourselves.”

“Our contribution to our clients, to everyone we interact with and to the wider society is just as important. And we recognise that true happiness is an ongoing effort and an ongoing outcome – that’s what we are seeking to do and seeking to be.”