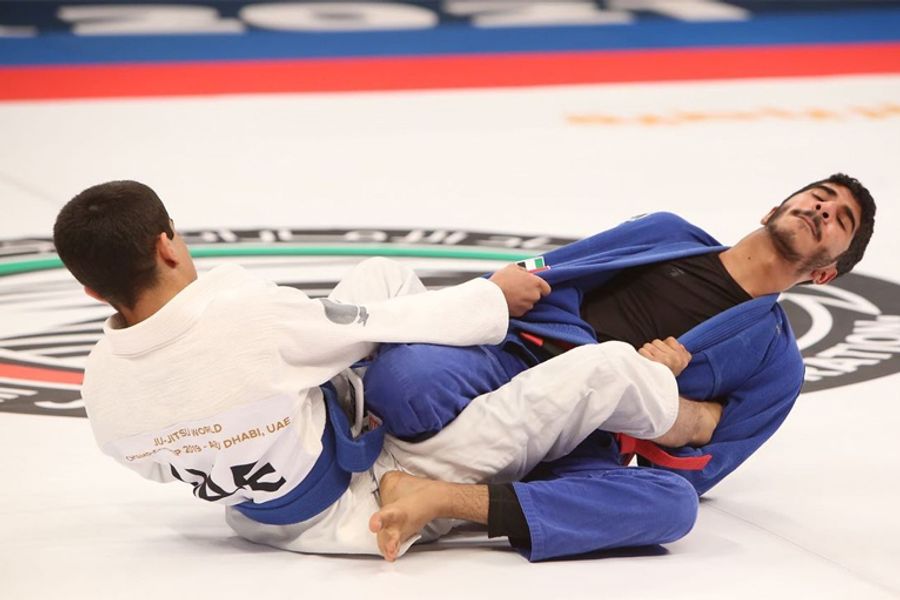 Palms Sports (PJSC), a Sports management company and Jiu-Jitsu training academy, and a subsidiary of UAE’s International Holding Company (IHC), has won its largest UAE Government contract renewal to date at a total value of 306 million dirhams for the next 30 months. The contract is set to position the company to secure more than 750 million dirhams in total by the end of 2022. To date, Palms Sports has been awarded 711 million dirhams in contracts this year.

Under the new agreement, the company will provide 350 expert Jiu-Jitsu and close combat instructors in locations across all seven emirates. This represents an eight percent growth compared with the previous contract.

Fouad Darwish, CEO, and MD of Palms Sports said: “We have numerous partnerships in the pipeline to further elevate our existing offerings and enhance our portfolio. We expect to surpass a record 750 million dirhams in contract value for 2022.”

For H1 2022, the company recorded a profit of 47.2 million dirhams, a 37 percent increase from the same period last year.