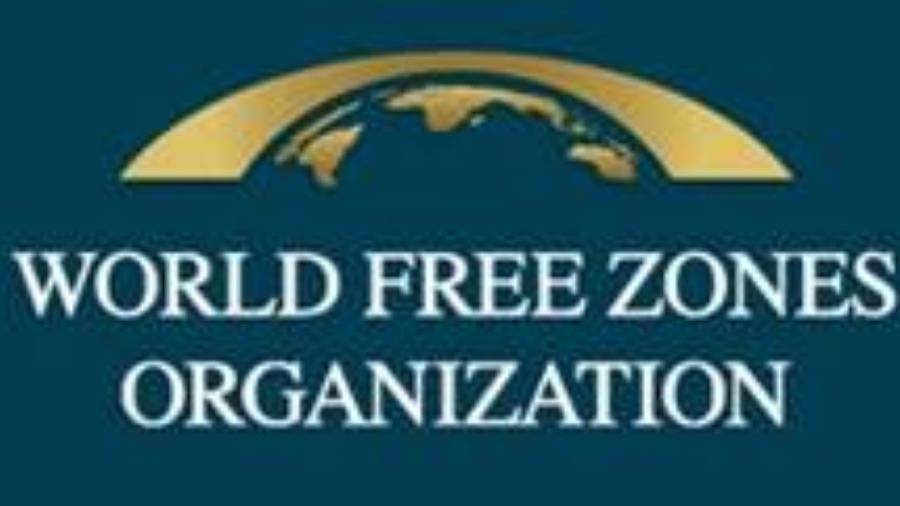 met d. Mohammed Al-Zarouni, President of the World Free Zones Organization (World FZO), together with Rebecca Greenspan, Secretary General of the Conference on Trade and Development (UNCTAD), in Geneva, in connection with strengthening the organization’s global position and its international strategic role in representing the interests of free and economic zones across continents, which is in line with the objectives of the Global Alliance for Special Economic Zones (GASEZ), which the two parties established with international partners in Jamaica last June.
The meeting was about ways to strengthen bilateral relations between the two parties and opportunities for joint development and cooperation in areas that would strengthen the remarkable economic recovery of foreign direct investment flows and activity in supply chains and global trade, as part of their joint commitment towards enabling diversification of countries’ sources of income and foreign trade through economic and free zones.
The meeting resulted in an agreement between the World Organization of Free Zones and the United Nations Conference on Trade and Development to cooperate in carrying out joint research projects to identify and measure the economic impact of free zones on the local economy of countries and their role in increasing foreign direct investment flows and international trade. In addition, the two parties agreed to cooperate in developing joint training programs focusing on investment opportunities, trade facilitation, supply chains and leadership development using a group of experts and certified trainers and instructors in various fields.
The World Organization of Free Zones will also provide UNCTAD; Access to one of its key tools, the “Prosperity Index”, a unique tool equipped with appropriate metrics to measure the positive contribution of free zones to the global economy and based on the “Mature Future Free Zones” model.
The index, which was launched in 2018 in the presence of His Highness Sheikh Maktoum bin Mohammed bin Rashid Al Maktoum, Dubai’s Deputy Ruler, Deputy Prime Minister and Minister of Finance, identifies axes that include nine criteria dedicated to measuring the success of free zones and assessing their economic and social impact , while focusing on: its contribution to national prosperity. The Izdihar Indicator maps a roadmap for free zones to achieve maturity through the application of good practices that are constantly measured, revised and improved.
strategic partnership
Dr. Muhammad Al-Zarouni, President of the World Free Zones Organization, emphasized the organization’s eagerness to develop strategic partnerships with international organizations based on the organization’s continued commitment to stimulate global trade, ensure the growth of free zones around them and represent their interests internationally.
Al-Zarouni said: “The organization’s collaboration with UNCTAD will witness many initiatives and qualitative results that are considered to contribute to the success of achieving the organization’s strategic goals, as we will begin to develop joint training programs and research projects for the benefit of both parties, in addition to achieving a “prosperity index” to measure excellence in development and operational models the Free Zones and their economic and social contribution, including its impact on the international community and the affected communities We are also convinced that the strategic relationship with UNCTAD will increase the expansion of the organization’s scope and support to its members to achieve their development and strategic goals, in addition to serving the United Nations Sustainable Development Goals 2030.”
important round
In turn, Rebecca Greenspan, Secretary General of the United Nations Conference on Trade and Development (UNCTAD), said, “UNCTAD is grateful to the World Organization of Free Zones for hosting the first of its kind conference of the Global Alliance for Special Economic Zones ( GASEZ) in connection with the organization’s eighth annual conference and exhibition in Jamaica. We are proud of the achievements that the World Organization of Freezones has achieved over the past few years and we believe in its international strategic role in strengthening and representing free zones’ interests globally, so it was necessary to include it as a joint founding member of the new alliance.” She added: “Regions are encouraged to play a decisive role in the recovery of the local economy and the restructuring of the global value chain. This makes our collaboration essential to support the regions in this role.”