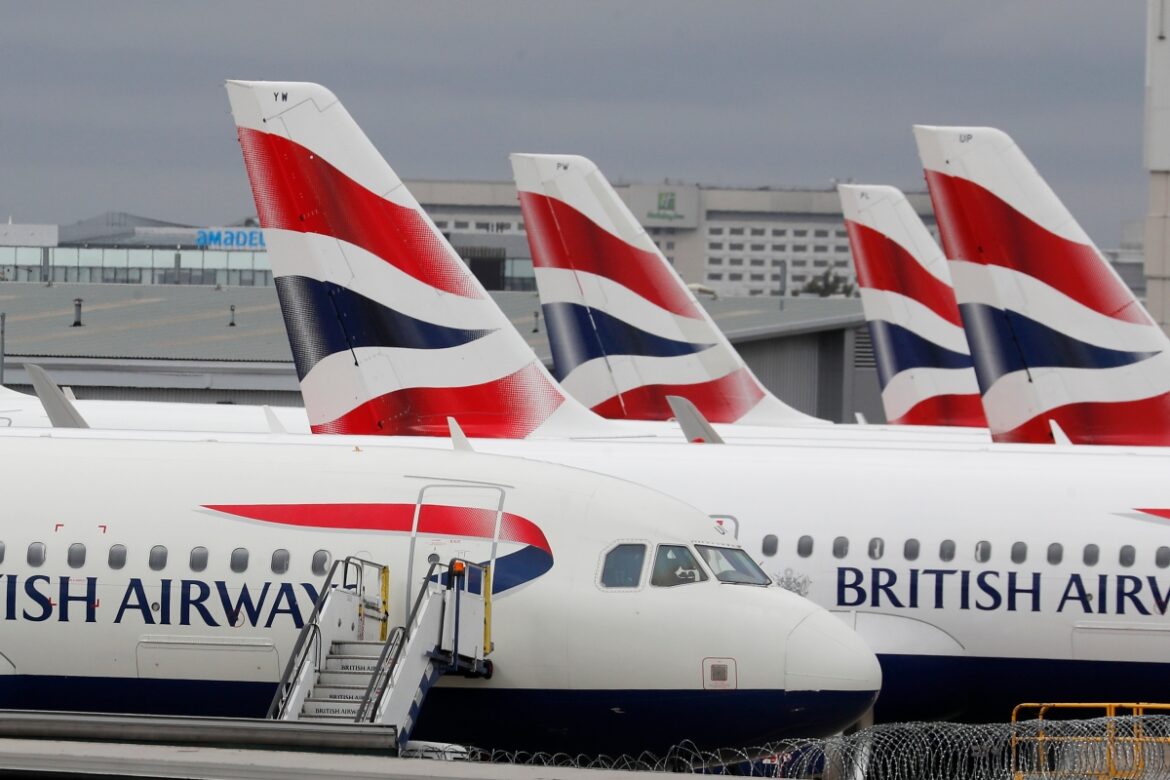 A PASSENGER who spent £12,000 on a holiday to Dubai claims he has been left out of pocket after BA cancelled his flights at short notice.

David Spencer, from Nottingham, had paid around £10,000 for two business class flights from London to Dubai to spend New Year there.

However, the problems started as soon as he got on the plane, where he and his friend were forced to wait for three hours on the tarmac.

It was only as they were told to disembark that they were then told their flight had been cancelled indefinitely.

Only British Airways said they couldn’t get them on a flight until the next day – missing New Year, which David said was the “whole point” of the trip.

He told MyLondon: “At best after the cancelled flight with British Airways, their rescheduled one would have got us there the day after.”

Instead, he had to book his own flights with another airline to Dubai to make it there on time.

However, when he returned from his holiday, he said British Airways only compensated him £1,200, the maximum offered for cancelled flights of that length.

David claims he is owned the full £12,000, which includes the two flights, as well as a stay at a hotel and a £100 airport transfer.

Despite spending hours on the phone, he said he “can’t get hold of them” for his cancelled flight, hotel and transfer costs.

He added: ” No one picks up and I just feel hopeless. I am truly at a loss”

Lots of other passengers hvave been left out of pocket in recent weeks, due to airport queues and travel rule confusion.

A family lost their £1,500 dream holiday after missing their flight during the ongoing chaos at Manchester Airport – despite their plane returning to the runway.

Michelle Donohue, 32, planned a four day trip to Rome with her husband Robert and their 12-year-old son, but were unable to get through security in time.

And a mum has been left £300 out of pocket after booking Ryanair flights to Spain when they lifted the rules on unvaccinated travellers – only to U-turn hours later.