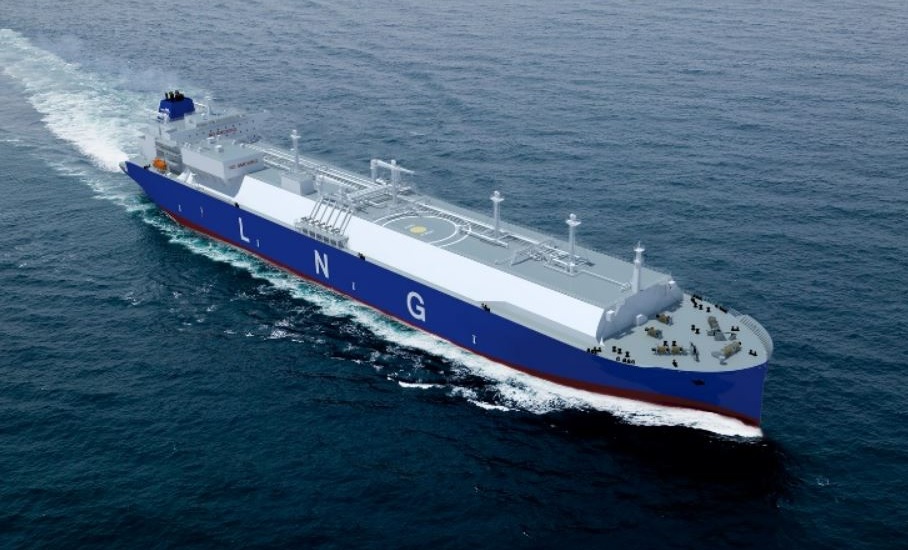 On 5 April, GTT said in a statement that it received in March order from its partner the Chinese shipyard, a subsidiary of CSSC. The order is specifically for the cargo containment and cargo handling systems design of two large-capacity LNG carriers.

Each vessel will offer a capacity of 175,000 cubic metres. Jiangnan Shipyard received this order from Adnoc Logistics & Services, a unit of UAE’s Abu Dhabi National Oil Co (Adnoc). Moreover, this is the shipyard’s first order for large LNG carriers.

As part of this order, GTT will provide the design and associated engineering services for the vessel’s tanks. The tanks will feature the GTT Mark III Flex membrane containment system.

The shipyard will deliver the LNGCs to Adnoc in the first and second quarters of 2025.

Philippe Berterottière, chairman and CEO of GTT, said: “We are very pleased to accompany Jiangnan in a new phase of our collaboration, as these vessels are the first large LNG carriers to be built by Jiangnan shipyard.”

Mercedes-Benz Takes a Journey for the Soul in Ramadan Docuseries