June Update Is Live For The Samsung Galaxy S22 Series 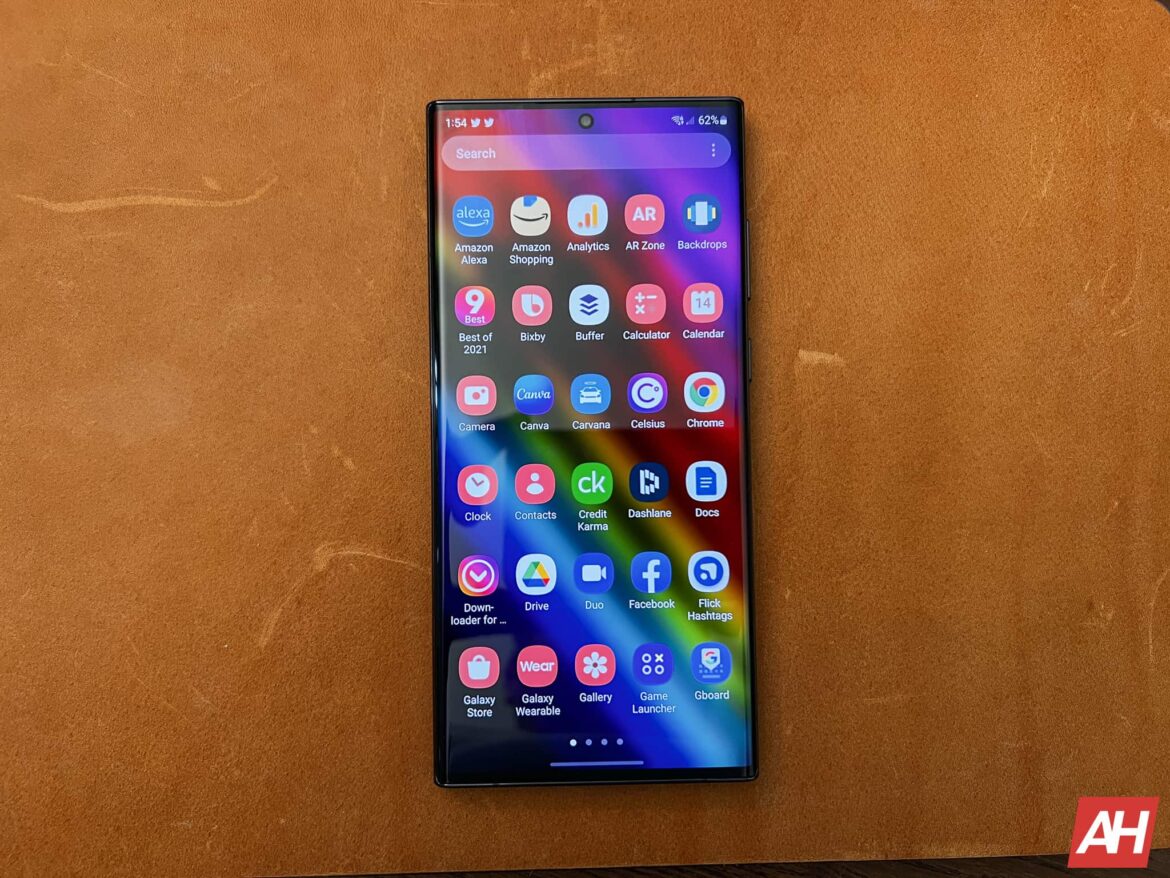 The June 2022 Android security patch is live for Samsung‘s Galaxy S22 series. The update is already available to users in several European countries, including Germany, as well as some Asian markets such as the UAE, SamMobile has confirmed. The Galaxy S22 trio should start receiving this month’s SMR (Security Maintenance Release) in other regions, including the US.

Samsung kicked off the June SMR journey a couple of weeks back. As usual, it was the first Android OEM to release this month’s security patch, and much ahead of time. The Galaxy Tab S7 series had the privilege of picking up the new update ahead of everyone else. The Galaxy S21 series joined the party earlier this week. Today, we have the Galaxy S22, Galaxy S22+, and Galaxy S22 Ultra receiving the new SMR.

Unfortunately, Samsung hasn’t yet updated its security bulletin to include the content of the June patch. So we can’t confirm if this release fixes any critical issues. You can certainly expect several dozen vulnerability fixes, though. These include some SVEs (Samsung Vulnerabilities and Exposures) as well. SVEs are security issues specific to Android-powered Galaxy smartphones and tablets.

Rolling out with firmware version S90*EXXU2AVEH in the UAE and S90*BXXU2AVEH in Europe, the latest update for the Galaxy S22 series may contain more than just the June SMR. The OTA (over the air) download package weighs around 1.7GB, at least in the UAE. But the changelog only mentions some stability improvements. We will let you know if we come across any notable new features or changes in the Galaxy S22 trio following the latest update.

June update is rolling out to the Galaxy S22 series

The Galaxy S22, Galaxy S22+, and Galaxy S22 Ultra are Samsung’s newest flagship offerings and they expectedly get priority treatment when it comes to software updates. The phones may not always be the first to monthly security patches, but the company doesn’t keep users waiting for too long. Its software support has improved significantly in recent years.

If you’re using any of the new Samsung flagships, the June security update should be available to you soon. Watch out for a notification in the coming days or navigate to the Software update menu in the Settings app to manually check for updates. Considering the size of the OTA package, you may want to connect your phone to a Wi-Fi network to avoid incurring unwanted cellular data charges.