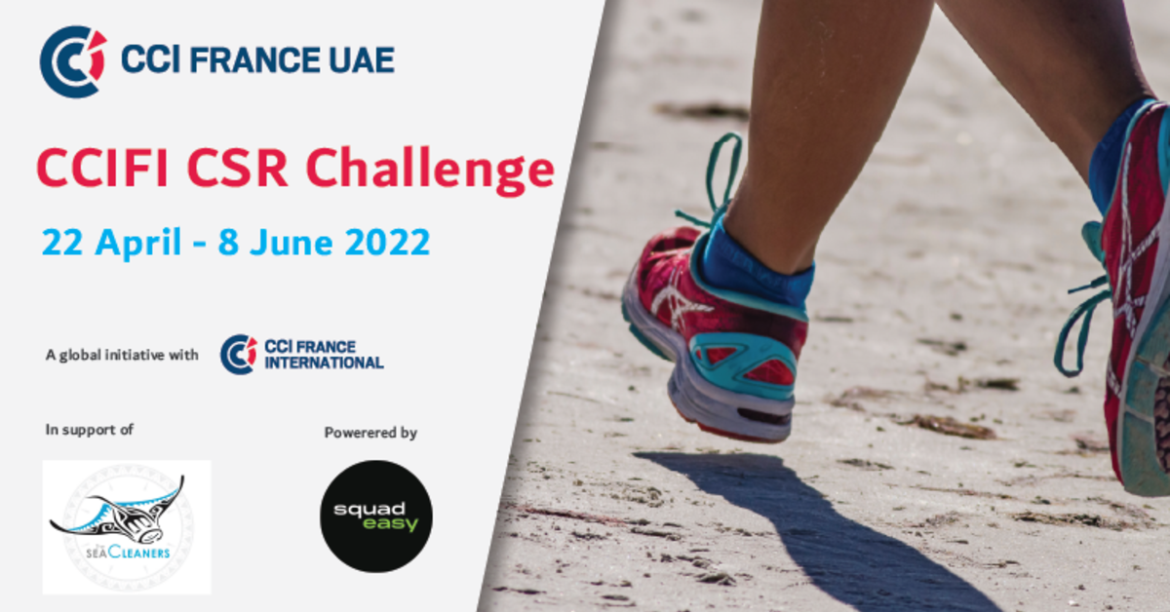 One of South Africa’s longest-running flagship comedy brands is making its way for the first Dubai edition of the Kings & Queens of Comedy.

Bringing world-class comedy to The Theatre at Mall of the Emirates stage, this comedy extravaganza will see comic giants from around Africa and the Middle East entertaining audiences on Friday, 27 January 2023. 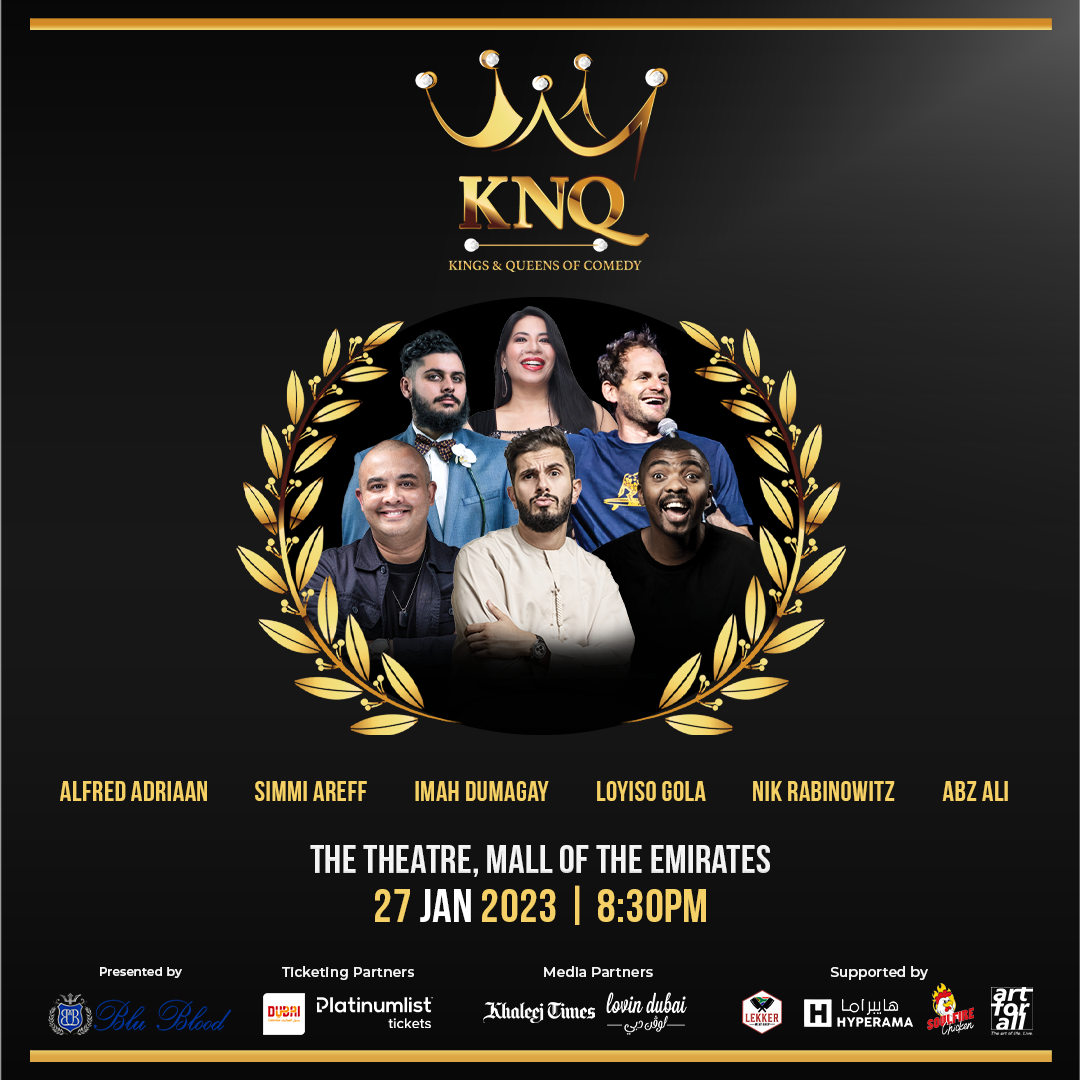 “We pride ourselves on bringing world-class entertainment to our stages and giving our patrons the true Blu Blood Experience. You are getting a massive line-up of headliner comedians from start to finish. We’ve picked the cream of the crop, and we’re excited to be bringing the first Dubai edition of Kings & Queens of Comedy,” share Osman Osman and Shaaista Khan Osman from Blu Blood.

Celebrating 10 years of the brand this year, the brand has grown to be one of the leading comedy brands in South Africa. “Our line-ups are what comedy-loving audiences love about attending our shows. It’s a brand that we have nurtured and that we are extremely proud of, and the new year will see some exciting developments from our end.”

These comedy heavyweights are ready to take hilarity to the next level. Kings & Queens of Comedy: Dubai Edition tickets are now available from AED 150 through PlatinumList. The show starts at 20h30 and is rated PG-13.

All Hail the King, The Woman King – Movie Review