Kovid Immunization: 6,882 vaccine doses were administered in the UAE within 24 hours 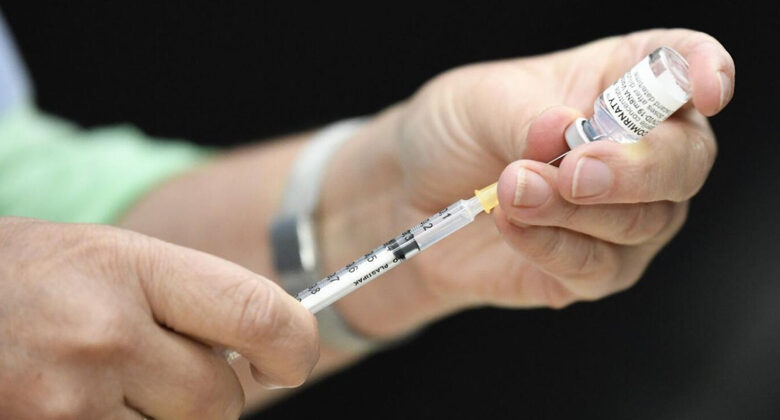 Abu Dhabi: In the last 24 hours, the UAE government has distributed 6,882 doses of Kovid. A total of 24,679,078 doses were dispensed, according to the UAE Ministry of Health.

Read Also: What Ranju Ranji has to say to those who discuss seeing my thighs and seeing my breasts

UAE Ambassador meets with Speaker of National Assembly of Pakistan