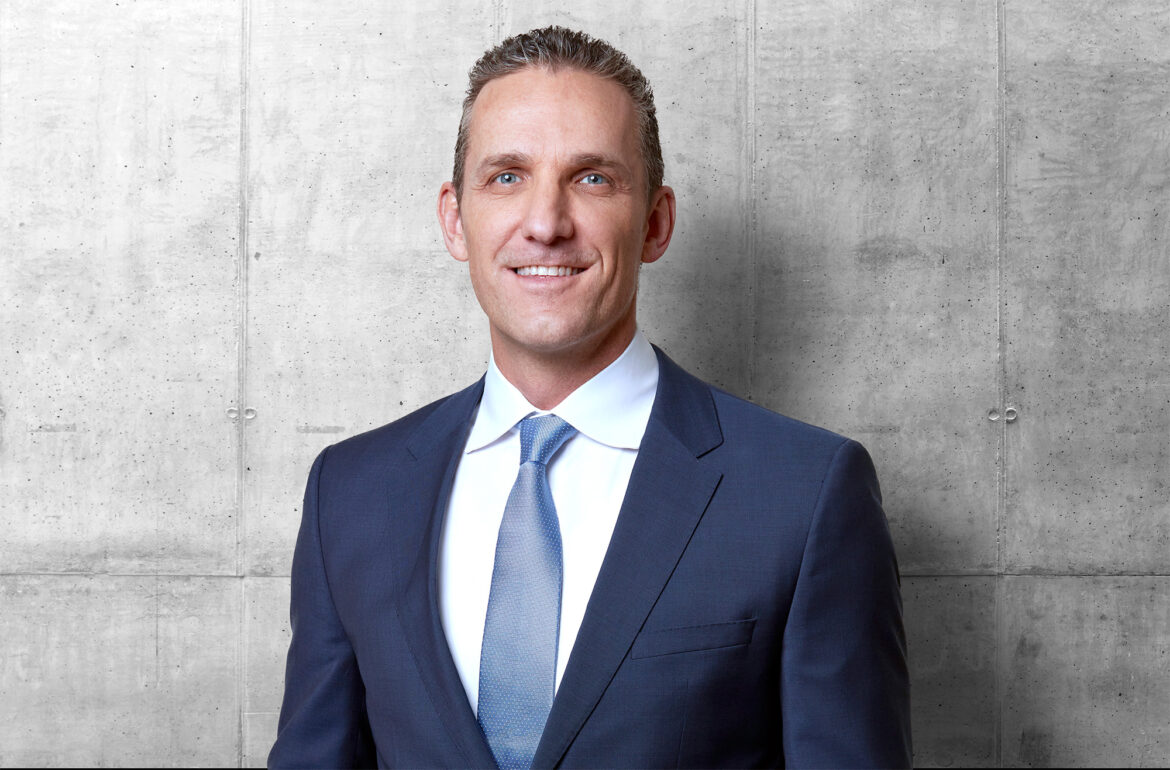 Liechtensteinische Landesbank AG (LLB) is the oldest financial institution in the Principality of Liechtenstein.

LLB’s shares are listed on the SIX Swiss Exchange, with the Principality of Liechtenstein itself holding the majority stake. As a universal bank, LLB provides its clients with comprehensive wealth management services, including private banking, asset management and fund services.

The LLB Group employs a staff of 1,056, and has branches and offices in Liechtenstein, Switzerland, Austria and the UAE (Abu Dhabi and Dubai). The company closed 2021 with a business volume of CHF 105.7 billion (GBP 86.78 billion).

The CEO at the helm of the organisation, Dr Gabriel Brenna, earned his doctorate at the Swiss Federal Institute of Technology, ETH Zurich, and a Master’s of Science from the Swiss Federal Institute of Technology Lausanne (EPFL). He also attended Stanford University from 1997 to 1998 and the Carnegie Mellon University in Pittsburgh from 1995 to 1996. The Swiss-Italian currently lives in Triesen, Liechtenstein. 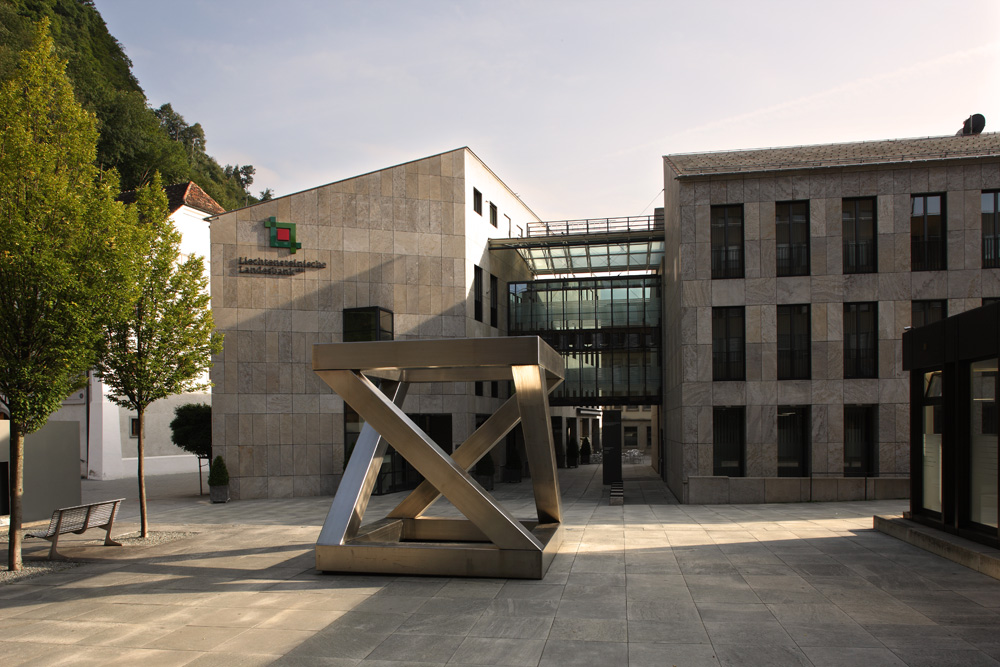 His career path brought him to Liechtensteinische Landesbank in 2012, when he joined the Board of Management and Group Executive Management, while heading the Private Banking Division.

Prior to joining LLB, Brenna worked for McKinsey & Company in London and Zurich from 2005 to 2012, becoming Partner and Head of the Swiss Private Banking and Risk Management Practice.

From 2002 to 2004, he was the Senior Project Leader at Advanced Circuit Pursuit in Zollikon, and from 2000 to 2004, he took part in research and teaching activities at ETH Zurich.

Brenna also serves as a member of the Board of Trustees of the ‘Future Foundation of Liechtensteinische Landesbank AG’.