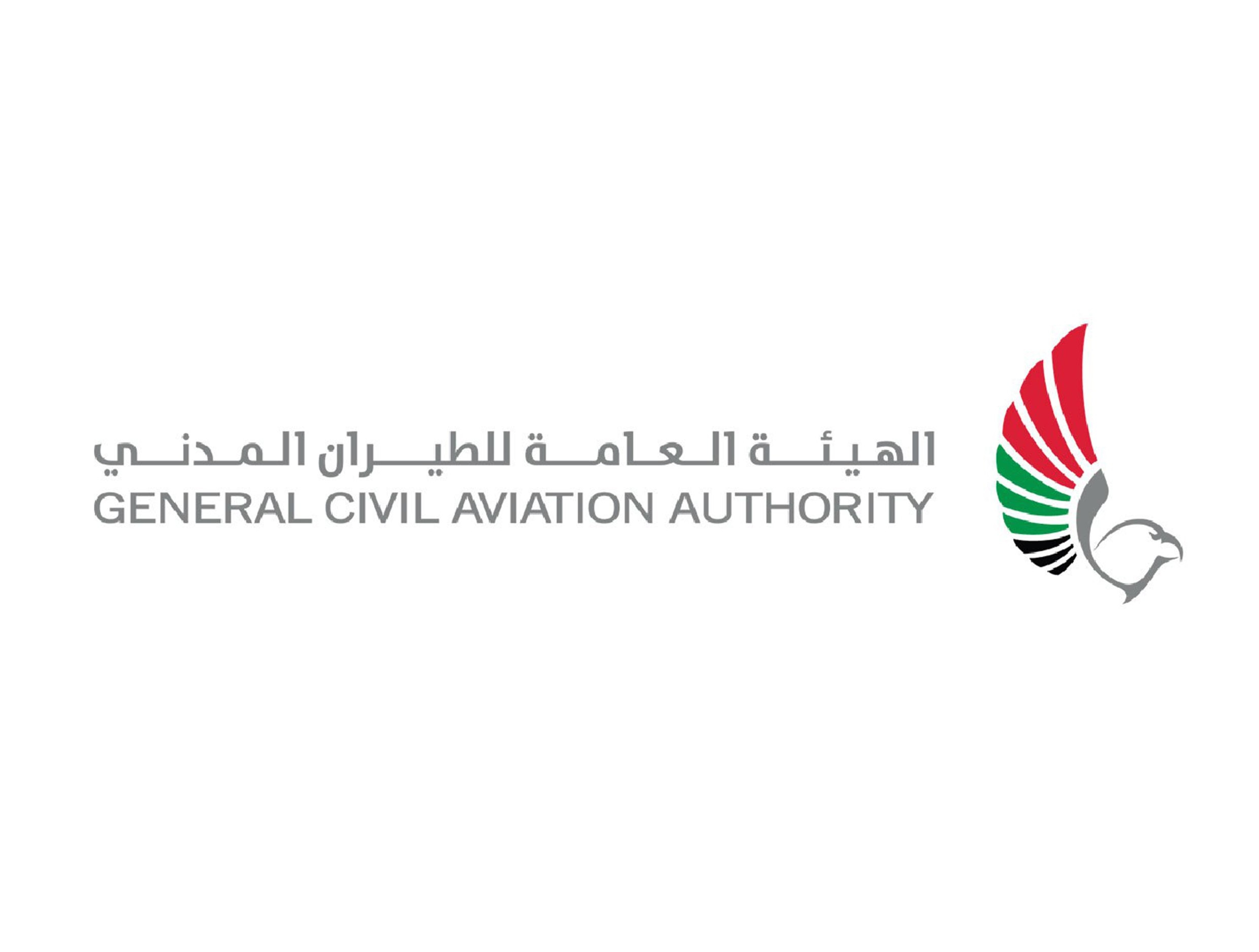 In a statement, GCAA said that preliminary investigations showed that the accident was caused by a technical malfunction while the amateur-built plane was heading to land at Al Bateen Executive Airport, and crashed in an unpopulated area. As a result of the accident, the pilot was injured and rushed to the hospital for necessary treatment and monitoring.

All concerned teams, including the National Search and Rescue Centre, the General Command of Abu Dhabi Police and the GCAA, coordinated to secure the crash site. The concerned authorities affirmed that the safety of civilians is their top priority.

The GCAA said that it will continue investigating the causes and consequences of the accident.

The authorities urged to the public to obtain information from official sources only, and to avoid spreading and circulating rumours.