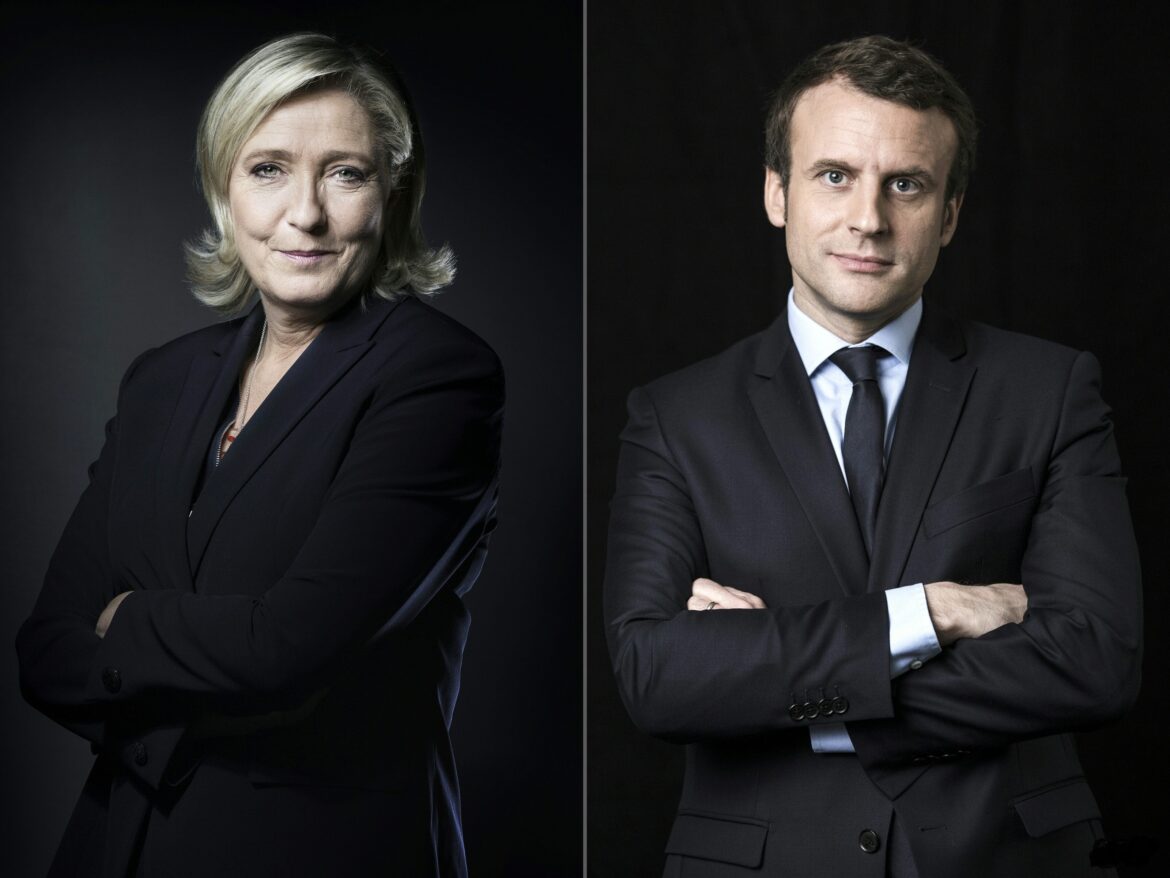 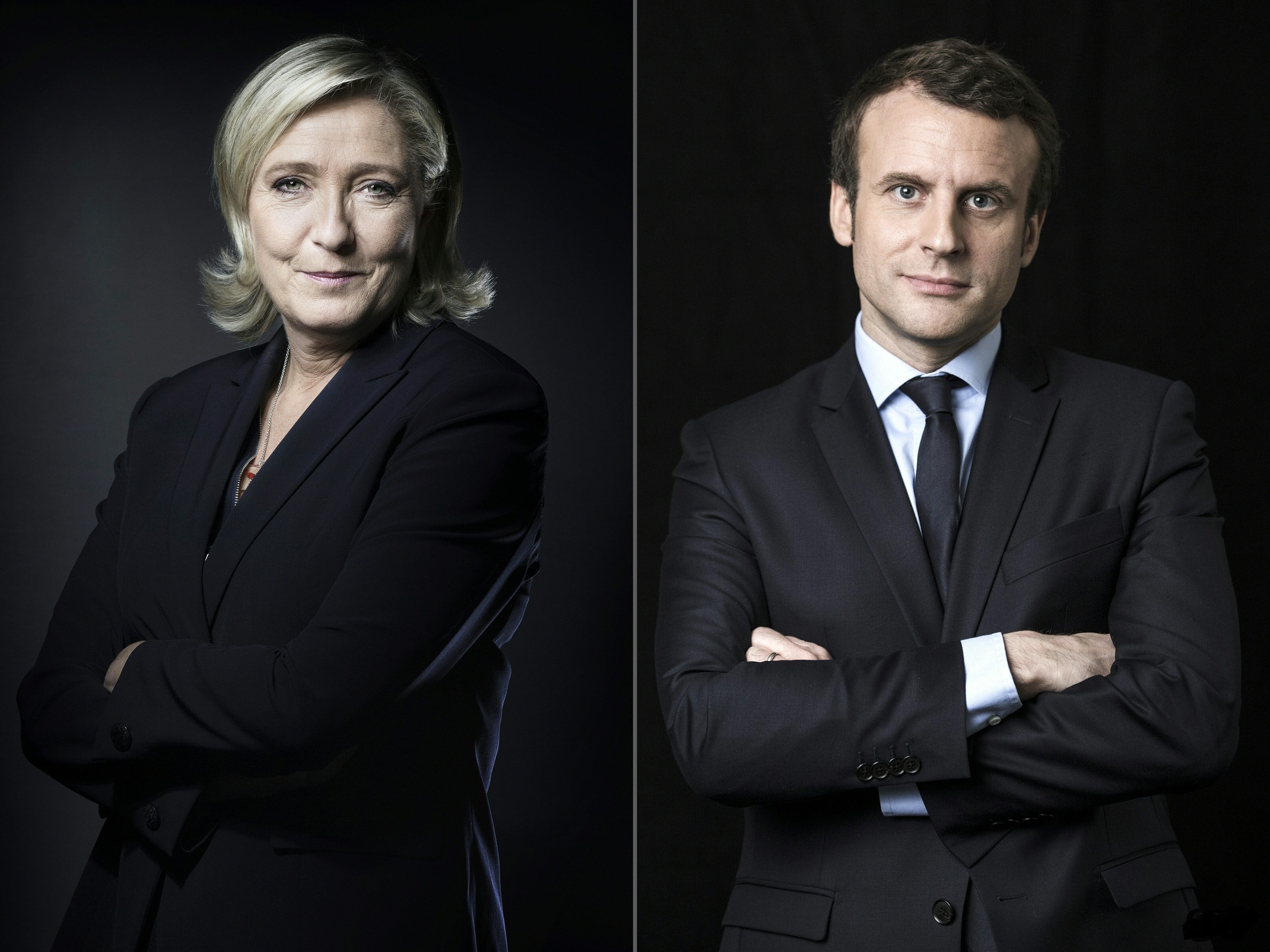 PARIS, 24th April, 2022 (WAM) — The French vote on Sunday in the second and final round of presidential elections that is taking place between the outgoing President Emmanuel Macron and his rival, Marine Le Pen, leader of the far-right National Rally party.

The first round of the elections, held on 10th April, saw 12 candidates compete. It resulted in Macron and Le Pen advancing to the second round, after none of them obtained more than 50 percent of the vote nationwide.

Mahesh Babu, Rajamouli to meet in Dubai for a story session