Man held at Sharjah airport after AED 430,000 of gold found in baggage 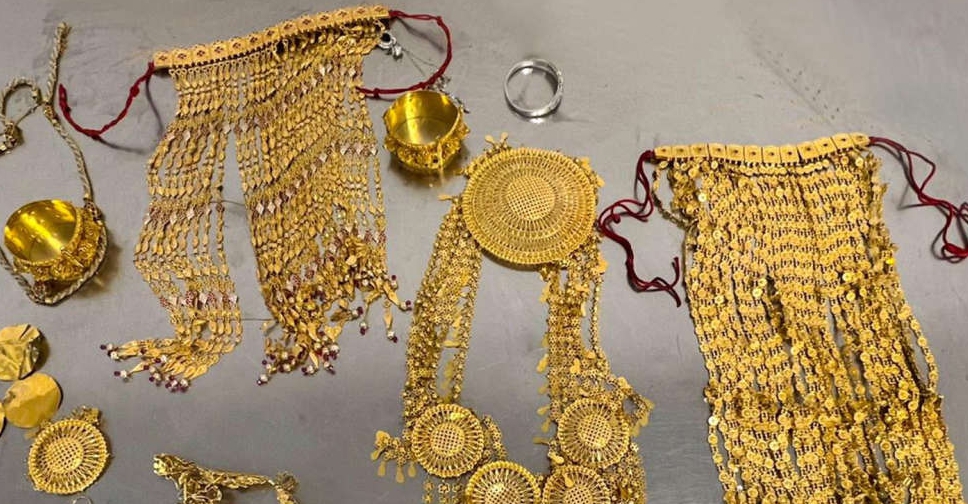 A 30-year-old man has been arrested at Sharjah Airport after he was caught trying to smuggle gold worth AED 430,000 to his home country.

The man was taken in for special questioning by the police officers at the airport after he was unable to prove that the large stash of jewellery was his.

The man didn’t have the invoices or papers to prove he owned the jewellery.

He later confessed to finding the gold in a “sandy area” and decided to take it home.

The man has been referred to higher authorities for legal action.

Authorities have urged residents to hand over any lost items to the nearest police station.

Soon, you can renew your driver’s licence at DXB