Copyright 2021 - All Right Reserved
Home News Minister of Energy: UAE is committed to the production ceiling in the “OPEC +” agreement
News

Minister of Energy: UAE is committed to the production ceiling in the “OPEC +” agreement 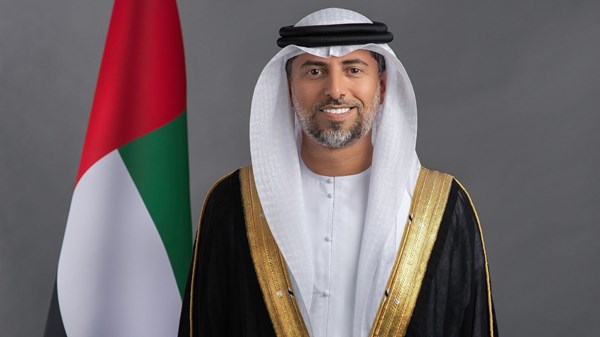 His Excellency Suhail bin Muhammad Faraj Faris Al Mazrouei, Minister of Energy and Infrastructure, said that current production in the United Arab Emirates is close to the reference production ceiling for the state in the OPEC + agreement, which is 3.168 million barrels per day.

His Excellency added in a statement today, “Our commitment to this ceiling remains until the end of the agreement.”

His Excellency’s statement came as a comment on what has recently been circulated about the level of production in the UAE.