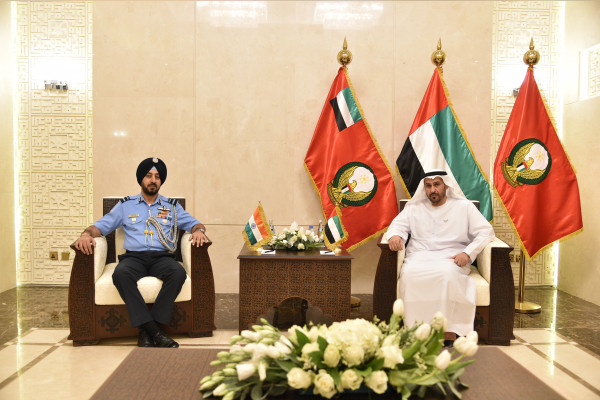 The Indian official, along with his accompanying delegation, is currently visiting the country as part of the college’s plan to exchange visits with other countries.

During the meeting, they exchanged views on issues of common interest.

Major General Staff Pilot Falah Muhammad Al-Qahtani, Assistant Under-Secretary for Policy and Strategic Affairs at the Ministry of Defence, also met with the Indian official, during which conversations were exchanged and joint military cooperation relations and ways to further develop them were reviewed.

At the end of the meeting, the Indian military delegation expressed their happiness with the development they witnessed in all fields.