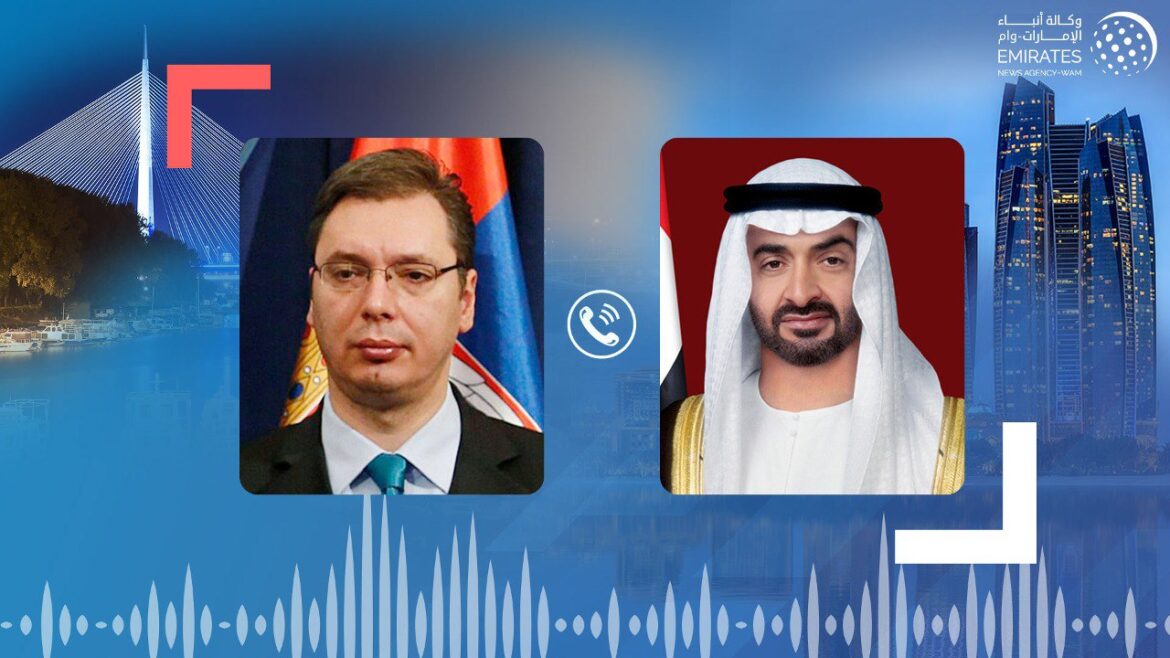 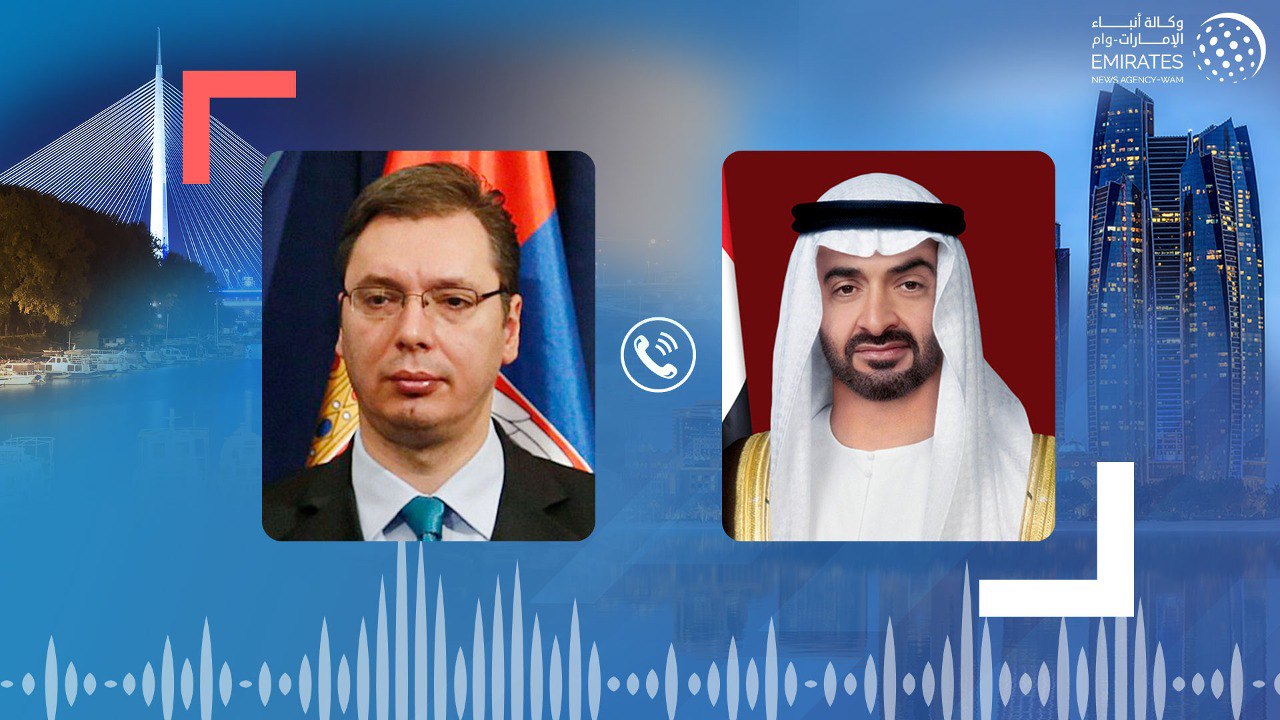 This came in a phone conversation where Sheikh Mohamed wished the people of Serbia further progress and prosperity.

The two leaders discussed the prospects of enhancing the relations between their nations in various fields.

For his part, the Serbian President expressed his thanks and appreciation to His Highness Sheikh Mohamed for the sincere feelings he showed towards the Republic of Serbia and its people, wishing the UAE and its people further development and prosperity.

ZHA’s “office of the future” opens in UAE