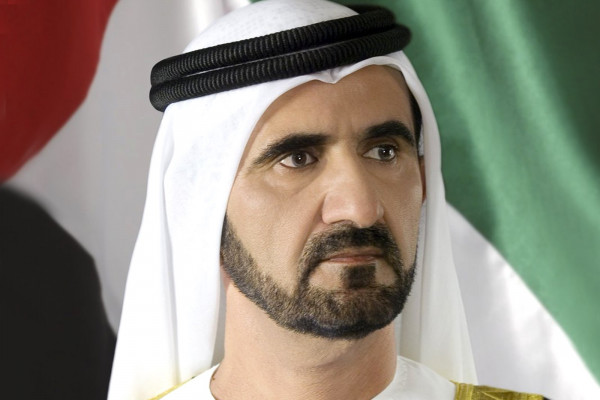 Sheikh Mohammed bin Rashid affirmed that the election of His Highness Sheikh Mohamed bin Zayed as the UAE’s President represents a new historic era of accelerating development aimed at consolidating the global sovereignty and pioneering of the Emirates.

The UAE begins a new stage in its history today with this leader whom his people have known for many years and recognised him as a global leader who established firm strategic relations for his country with the whole world.

His Highness Sheikh Mohamed bin Zayed Al Nahyan carries the legacy of Sheikh Zayed. He is the guardian of values, principles and focus that Sheikh Zayed instilled when he established this country with his brothers, the rulers of the Emirates. Today, his assumption of the responsibility of the presidency represents a new historical era and a new birth. We look forward to the acceleration of development aimed at consolidating the global sovereignty and pioneering of the Emirates.

For many years, the people of the Emirates have loved His Highness Sheikh Mohamed bin Zayed Al Nahyan for his generosity and kindness. They saw him visit them in their homes, motivate them in their fields of work, and they witnessed the launching of development projects, new industries, and the construction of national economic sectors through many years of service to his country and people.

Today, the people pledge allegiance to him and follow his guidance to lead them into a new historical path in the UAE, in which future generations will rejoice their third president, and the world will also jubilate in a country that represents a future global model that carries kindness and brotherhood for all humanity.

We pledge our allegiance to His Highness, and renew people’s faith on him. We ask Allah Almighty to protect him and grant him success to lead the country to a bright future.”

Buy One Get One Free On SFC Plus Burgers in Dubai, Abu...