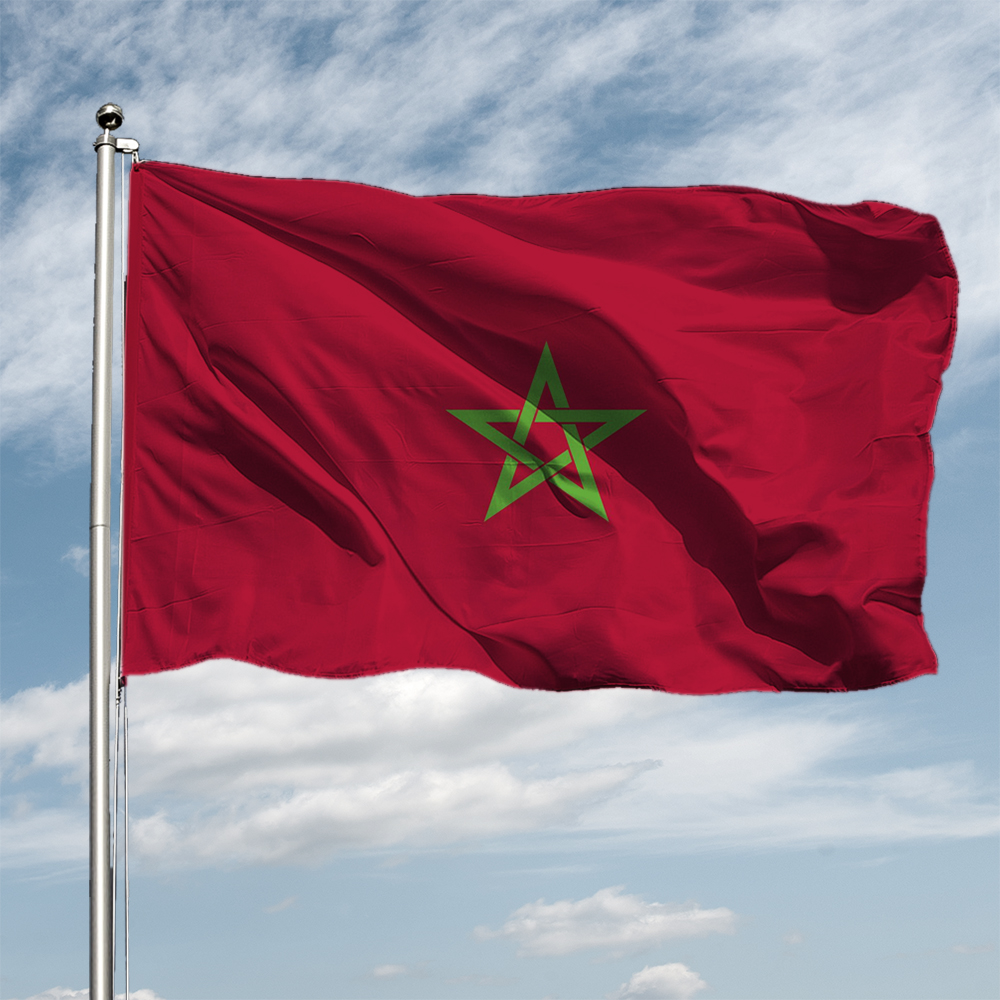 RABAT, 5th February, 2022 (WAM) — A five-year-old Moroccan boy who was trapped in a well for four days has died, despite monumental efforts that gripped the world front and centre to rescue him.

“Following the tragic incident which claimed the life of the child Rayan Aourram, His Majesty King Mohammed VI, may God preserve him, had a telephone call with Mr. Khaled Aourram and Mrs. Ouassima Kharchich, parents of the deceased who died after he fell into a well,” a Moroccan royal statement said.

“In these painful circumstances, His Majesty the King, may God assist Him, expressed His deepest condolences and His sincere feelings of compassion to all the members of the family of the deceased in this painful ordeal, the divine will being unstoppable, praying the Almighty to have him in His holy mercy and accept him in His vast paradise, and to grant patience and comfort to his family who lost their child,” it added.

The boy plunged 32m through the well’s narrow opening. The rescue had been hampered by fears of a landslide. Rescuers finally brought the boy out of the well on Saturday evening.

Large crowds had gathered at the scene as Rayan was taken away by ambulance. On social media, people using the hashtag #SaveRayan, which had been trending across the country and beyond, expressed their jubilation. But this turned to heartbreak minutes later when the statement came announcing that Rayan had died.