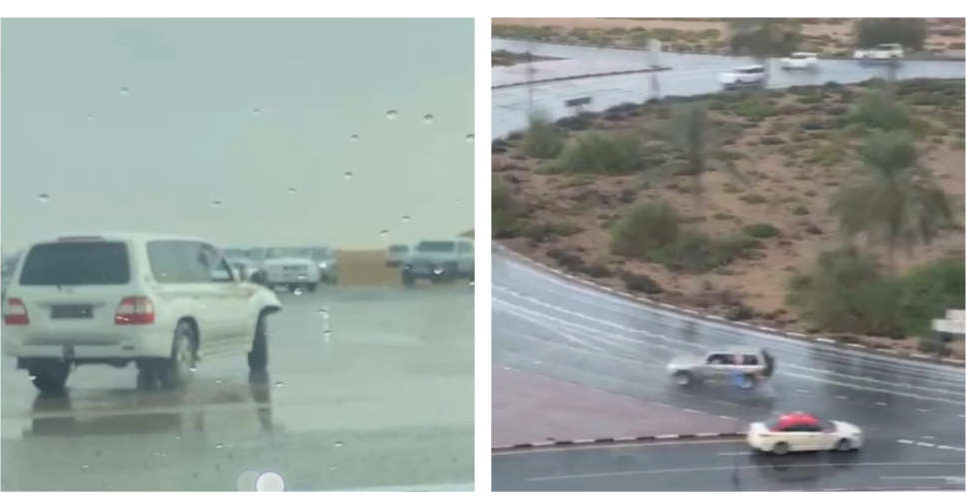 Dubai Police have fined several motorists and seized their vehicles after they were caught performing stunts during the rainy weather on Tuesday.

They were pulled up for driving in a way that posed a danger to themselves and others.

Major General Saif Muhair Al Mazroui, Director of the General Department of Traffic Police, said they summoned the unruly drivers after their stunts were widely circulated on social media.

He added that one of the reckless drivers was spotted colliding with another motorist who was following the rules.

Al Mazroui called on the public to report reckless drivers and other violations via the Dubai Police smart app or by calling 901.