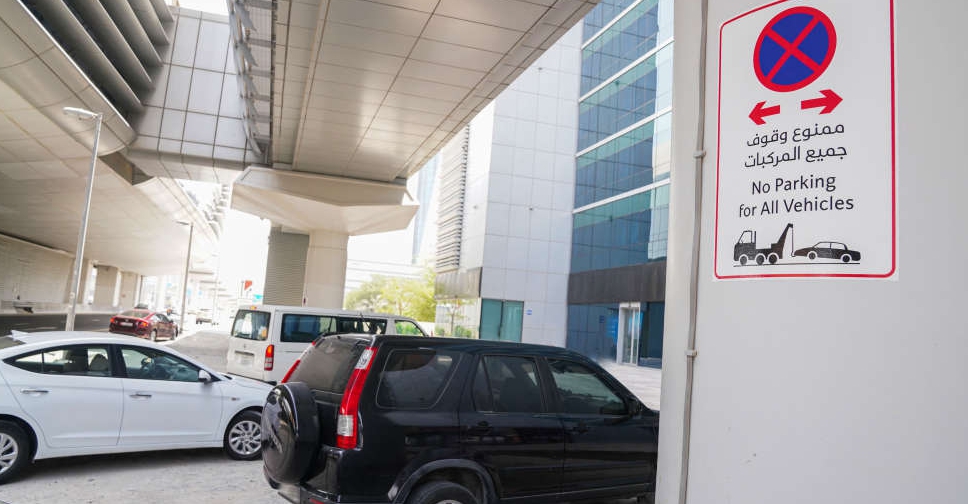 Dubai’s Roads and Transport Authority (RTA) is cracking down on vehicles parked under Dubai Metro viaducts.

Since the beginning of the year, more than 400 motorists were contacted for parking illegally under the bridges and 17 cars were towed away after their owners failed to respond within an hour of the notification.

“The casual parking of vehicles under the viaducts distorts the urban and tourist outlook of the city. These bridges not only support the elevated metro tracks, they are also an integral part of the architectural fabric of the emirate and its advanced public transport network,” said Osama Al Safi, Director of Rail Right-of-Way at the RTA’s Rail Agency.

The RTA is also urging motorists to comply with the rules set for multi-level parking terminals attached to the Metro stations, and not to misuse the facilities by parking for extended hours.

“The Rail Agency is using the Wheel Dolly Jack technology where metal pieces are inserted underneath the violating vehicle,” explained Al Safi.

RTA is launching field campaigns along the protected zone of #Dubai railways stretching 90 km to prevent the casual parking of vehicles under the metro viaducts.

RTA has taken preventive measures to prevent the disorderly parking under metro viaducts. It has also installed cautionary signs to this effect to raise public awareness and, at the same, establish the legal basis for taking measures as regards the violating vehicles.