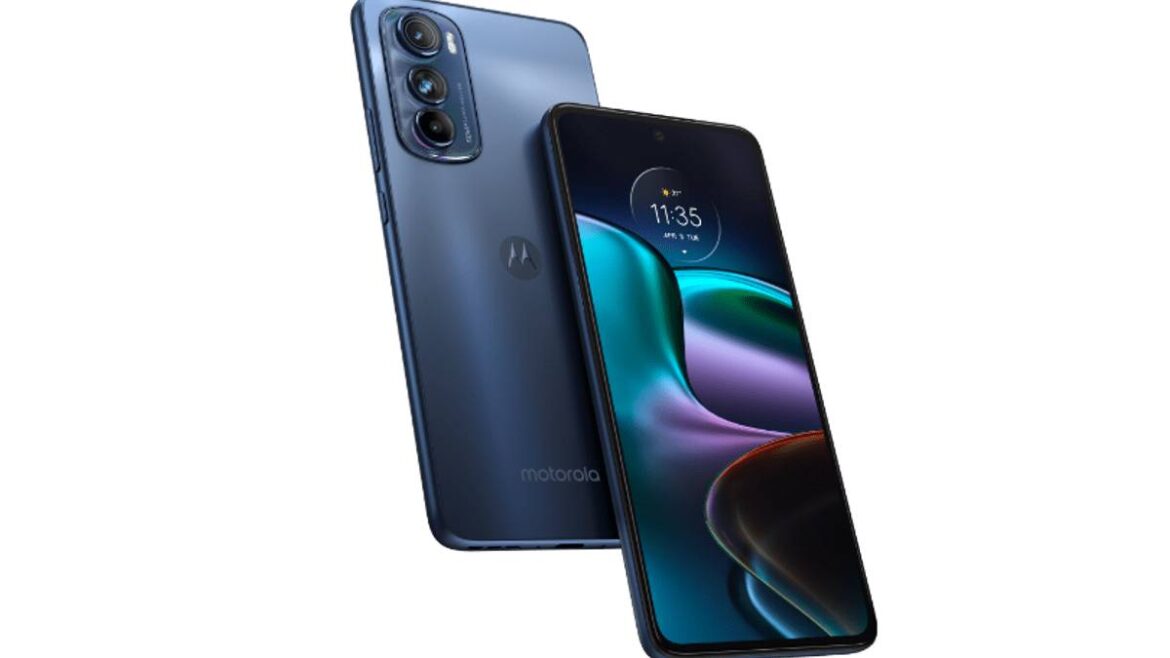 Motorola launched its new smartphone Motorola Edge 30 Edge 30 in Saudi Arabia and the UAE, a phone that runs on Android 12 and provides the user with many advantages at an average cost, most notably support for fifth generation networks, a slim design, a large battery and fast charging support, in addition to an OLED screen with a frequency of 144 Hz and a 50MP rear camera.

What are the best features of Motorola Edge 30?

These are the features of the new Motorola Edge 30:

What are the specifications of Motorola Edge 30?

What is the price of Motorola Edge 30 in Saudi Arabia and the UAE?

The Motorola Edge 30 phone is now available for purchase in Saudi Arabia through various stores, including the Amazon store, at a price of 1700 SAR for the version with a storage capacity of 256 GB and RAM 8 GB in green and gray.

The Motorola Edge 30 is also available for purchase in the UAE at a price of 1,500 dirhams, for the version with the same specifications.