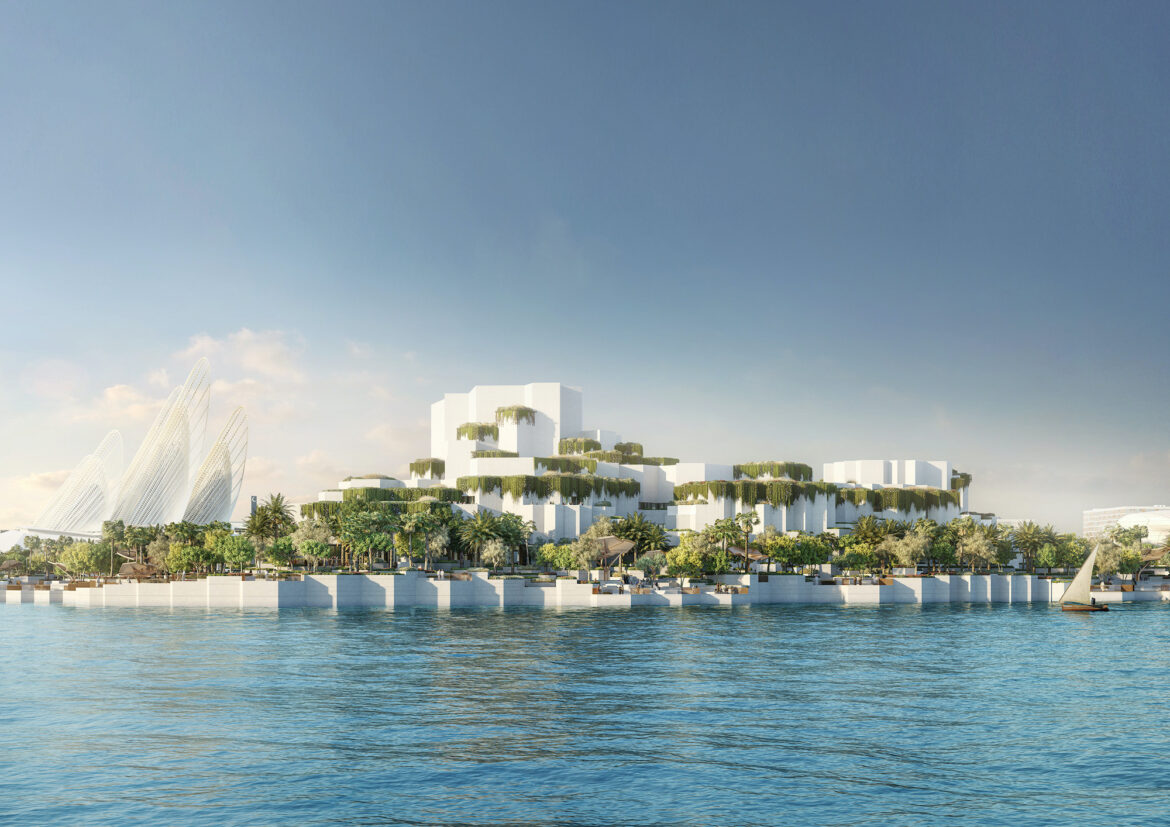 Abu Dhabi has unveiled plans for the Natural History Museum Abu Dhabi, a new institution in the emirate’s Saadiyat Cultural District that will showcase thousands of natural wonders.

Currently under construction, the new museum is expected to be completed in 2025. Visitors will embark on a 13.8-billion-year journey through time and space, exploring the history of life on Earth through an Arabian lens.

The museum’s centrepiece will be a $32 million Tyrannosaurus rex skeleton. The 67-million-year-old fossil is nicknamed ‘Stan’. It is one of the best preserved and most studied skeletons of the predator.

‘Stan’ will be joined by a Murchison meteorite specimen, which famously fell in Australia in 1969. State-of-the-art technology will be used in the museum’s immersive and interactive displays.

“Natural history has a new home in Abu Dhabi,” said Mohamed Khalifa al Mubarak, chairman of DCT Abu Dhabi. “A new museum which tells the story of our universe through some of the most incredible natural wonders known to mankind.”

“These are awe-inspiring gifts from nature that we are proud to share with the world – unlocking millions of years of knowledge to not only advance scientific discovery but to inspire our children to protect our planet’s future.”

“As we nurture a new generation of global advocates that are incredibly curious and passionate about natural history, we are fulfilling our vision to enrich lives and make Abu Dhabi the place for research, collaboration and discovery.”

The museum will join the Louvre Abu Dhabi on Saadiyat Island, as well as the upcoming Zayed National Museum and Guggenheim Abu Dhabi.

Covering an area of more than 35,000 square metres, the Natural History Museum Abu Dhabi was designed by lead architects Mecanoo.