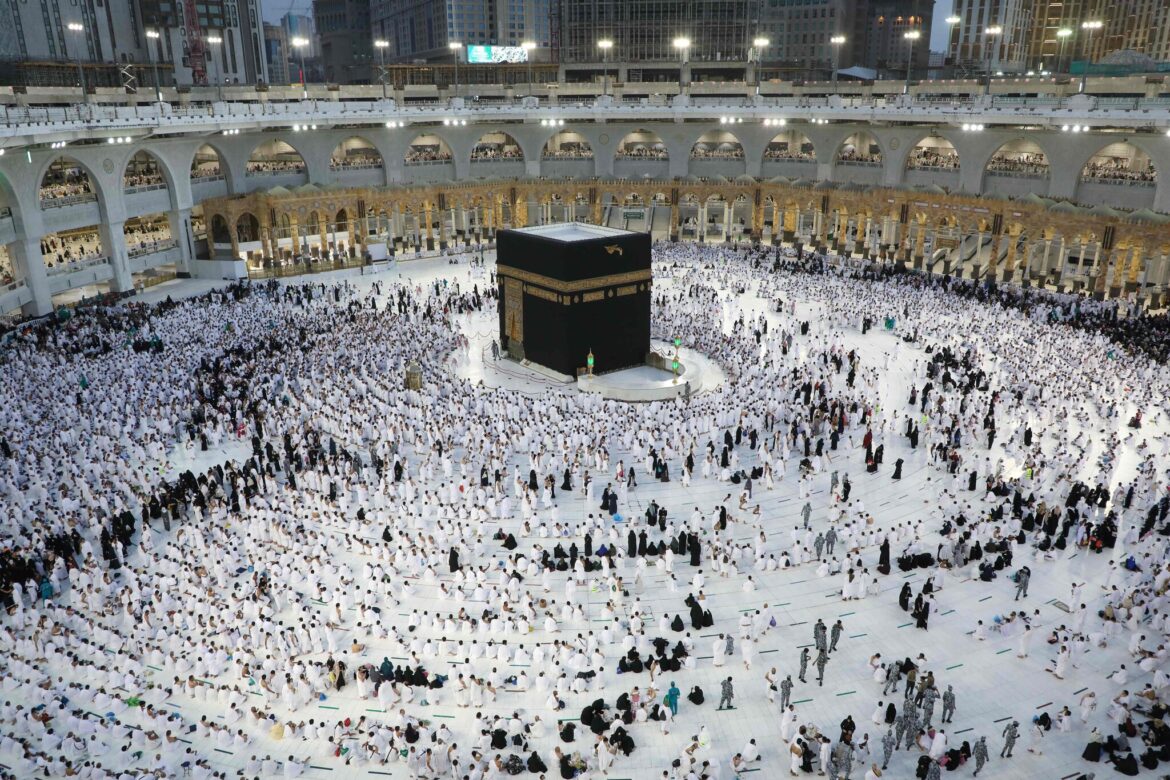 ABU DHABI, 17th May, 2022 (WAM) — The National Emergency Crisis and Disasters Management Authority (NCEMA) and the General Authority of Islamic Affairs and Endowments (GAIAE) announced the requirements for the Hajj in the 1443 AH season.

The conditions come as a response to the Hajj restrictions announced by Saudi Arabia, which include requiring that pilgrims must not have previously performed the Hajj, be under 65 years old, and have received the approved vaccine shots and a booster shot.

The requirements also include submitting a negative result for a PCR test conducted within 72 hours before arriving in Saudi Arabia, and priority will be given to those who meet the conditions, are registered in the Hajj e-system, and whose data have been previously updated.

NCEMA and GAIAE stressed that the announced conditions will support the leadership’s strategy and aims to maintain the achievements of the recovery.