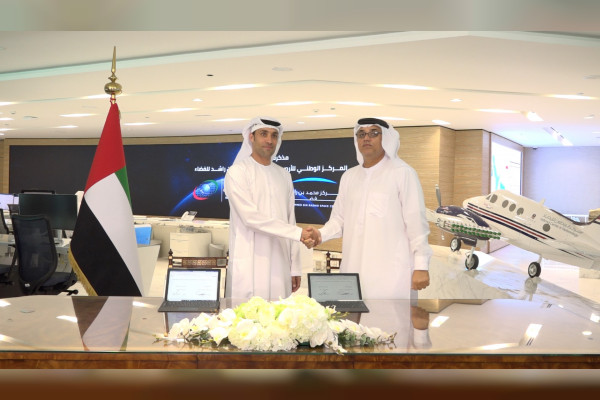 Under the MoU, the parties will offer one another access to information required for their work.

During their visit, Al Marri and his delegation were briefed about the NCM’s capabilities and infrastructure.

The two sides also expressed their keenness to cooperate in conducting studies across areas of mutual concern.

Dr. Al Mandoos said that the NCM is keen to forge partnerships with other government entities, to support achieving the strategic vision of the UAE Government and provide the necessary support to such entities.

For his part, Al Marri said such agreements are part of the efforts to strengthen the cooperation between the two establishments and further integrate their roles, to help achieve the country’s objectives for the upcoming 50 years, as well as the UAE Centennial 2071.